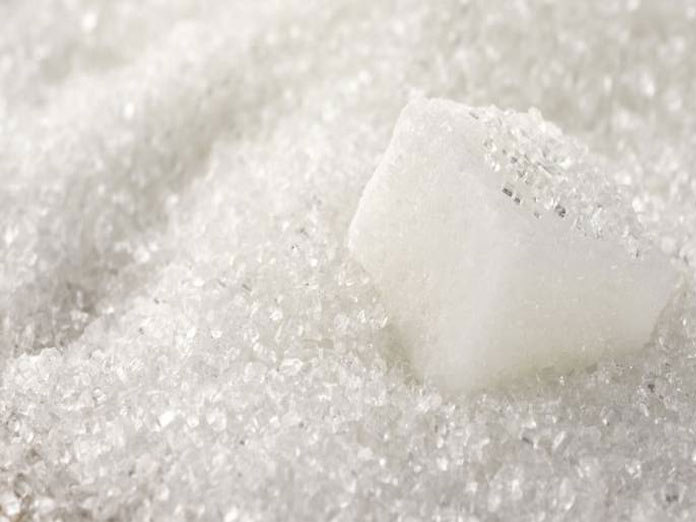 Sugar is being sold at around 29,200 rupees 414 per tonne in India, while exporters are getting less than 19,000 rupees a tonne, dealers said

India's sugar exports are likely to be far lower than a 5 million-tonne target set by New Delhi as a strengthening rupee and falling global prices make shipments unattractive despite a government push for overseas sales, industry officials said.

Lower shipments from the world's No. 2 sugar producer could support global prices that fell more than 20 percent in 2018, but fewer exports could also increase Indian stockpiles ahead of the next marketing season and force the government to provide more support to an ailing industry.

India is likely to export 2.5 million to 3.5 million tonnes of sugar in the 2018/19 marketing year that started on October 1, five dealers and three industry officials told Reuters.

"Mills are not ready to sign new contracts as the difference in local and overseas prices widened," said a Mumbai-based dealer with a global trading company that exports the sweetener out of India.

"Going by the current trend, it seems India could manage to export 2.5 million tonnes," he said.

Also, the rupee has risen 5.5 percent from a record low of 74.48 against the US dollar in October, denting mills' margins from overseas sales.

That will make it hard to meet the 2018/19 target set in September despite government incentives such as transport subsidies and direct cane payments to farmers to encourage cash-strapped mills to ship surplus sugar overseas.

Exports could pick up in coming months, though, as mills are struggling to make cane payments to farmers, said Rohit Pawar, president of Indian Sugar Mills Association (ISMA).

"I hope we could export more than 3.5 million tonnes, and for that, millers have to come forward more aggressively and the government should provide bridge funding," Pawar said.

Indian mills have contracted to export 1.4 million tonnes of sugar since the start of the marketing season on October 1, shipping around 650,000 tonnes so far, four dealers said.

Earlier banks were not allowing mills in Maharashtra to sell sugar at prices lower than those agreed in loan contracts made using the stockpiles for collateral, said Prakash Naiknavare, managing director of National Federation of Cooperative Sugar Factories Ltd, a sugar processor trade group.

But the government has intervened to let sales go forward. To make cane payments to farmers immediately after crushing, mills pledge sugar stocks with banks, which lend based on sugar prices in the local market.

But India has been struggling to export its surplus because of high production costs.

"Stocks in India are huge. Exports need to be done," said Pawar of ISMA.

The country started 2018/19 with opening stocks of 10.7 million tonnes, and the inventory at the beginning of the next season will be bigger, Pawar said.