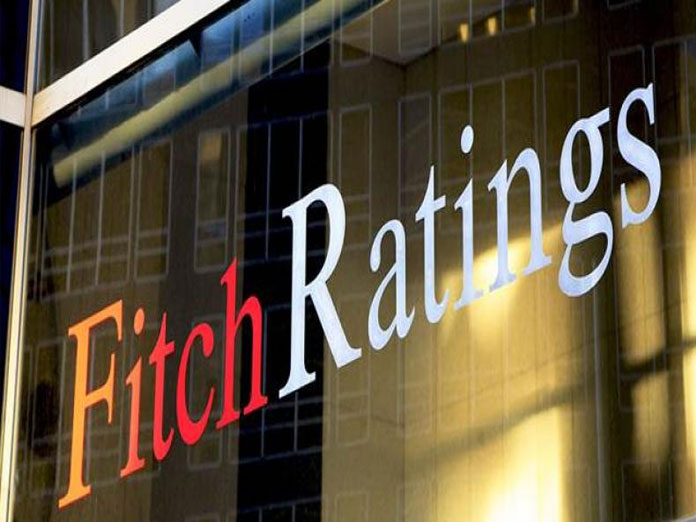 Ahead of BJPled NDA government presenting the final budget of its tenure, Fitch Ratings on Thursday warned of a second consecutive year of fiscal slippage in the event of Finance Minister Piyush Goyal resorting to populist spending to win over lost vote base

Government still aims to adhere to a debt ceiling of 60 per cent of GDP by March 2025.

New Delhi: Ahead of BJP-led NDA government presenting the final budget of its tenure, Fitch Ratings on Thursday warned of a second consecutive year of fiscal slippage in the event of Finance Minister Piyush Goyal resorting to populist spending to win over lost vote base.

The interim budget to be presented on Friday could give some indication of the government's commitment to fiscal consolidation, which is one of the main sensitivities in the sovereign ratings, Fitch said.

"Pressure for new expenditure to attract votes, particularly among rural and small-business owner voters, has increased as polls have shown the ruling Bharatiya Janata Party (BJP) is becoming less assured of victory in the general elections.

"The BJP has reportedly lost votes in some recent state elections due to rural distress and public concerns over job creation. Targeted cash programmes appear the most likely form of support, as they would avoid downside risks of alternatives, such as the farm loan waivers that undermined the loan repayment culture in the past," it said.

Populist spending, it said, would aggravate fiscal pressures, which are already building due to revenue shortfalls.

"Higher pre-election spending could risk a second consecutive year of fiscal slippage relative to the government's targets and would further delay plans to reduce the high general government fiscal deficit and debt burden," it said.

"We believe the central government may still be able to meet its fiscal deficit target of 3.3 per cent of GDP for FY19, which would help support its fiscal credibility, although this may be achieved by deferring capital expenditure and postponing bill payments until after March," it said.

The final budget for the fiscal year ending in March 2020 (FY20) will be presented soon after the next government takes office following general elections, which are due by May 2019.

Revenue from the new GST is well below target, Fitch said citing it as an reason for revenue falling short of the target so far in the current fiscal year that ends on March 31, 2019.

"Officially, the government still aims to adhere to a debt ceiling of 60 per cent of GDP by March 2025, as adopted under the Fiscal Responsibility and Budget Management Act. However, this would require significant and politically difficult fiscal consolidation. The newly elected government's final budget, likely to be presented around July, should provide more meaningful guidance on the medium-term fiscal outlook," it said.

Fitch's base-case scenario is that general government debt will remain close to 70 per cent of GDP in the next few years, and will constrain India's sovereign rating (BBB-/Stable). Indian budgets normally offers guidance on plans for structural reforms and tax changes.

"The current government could choose in its interim budget to signal the reform direction it would adopt in a possible second term, but we believe it is more likely to include such plans in the final budget...," it said.

The government's reform efforts have led to a strong improvement in the World Bank's Ease of Doing Business ranking in recent years, but FDI inflows have remained roughly stable as a percentage of GDP over the past five years, as there are lingering difficulties, such as in enforcing contracts and the functioning of the labour market.