India, Peru to hold next round of FTA talks in March in Lima 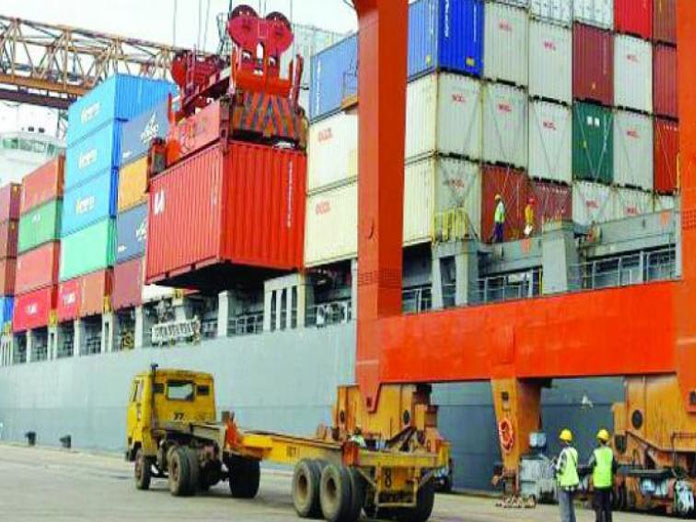 India and Peru will hold the next round of negotiations for a proposed freetrade agreement FTA in the South American nation next month, a move aimed at boosting twoway commerce between the countries, an official said

The FTA between India and Perul will boost two-way commerce between the countries.

New Delhi: India and Peru will hold the next round of negotiations for a proposed free-trade agreement (FTA) in the South American nation next month, a move aimed at boosting two-way commerce between the countries, an official said.

"Officials from the commerce ministry will visit Lima, capital of Peru, in March for the fourth round of negotiations. It is scheduled to begin from March 11," the official said.

The third round of talks concluded last month here. The main chapters of the trade agreement include market access for goods, trade in services, movement of professionals, investments, dispute settlement, technical barriers to trade, trade remedies, rules of origin of goods, customs procedures and trade facilitation.

In an FTA, two countries significantly reduce or eliminate duties on most of the goods traded between them besides relaxing norms and rules to promote trade in services and increase bilateral investments.

With growing uncertainties in its traditional markets, including the US and Europe, India is looking to enhance engagements with other regions such as Africa, South America and Central Asia.

"The FTA would help boost our exports. South American markets such as Peru hold huge export potential for India. The only issue is logistics cost, which the FTA should look into to facilitate shipments," FIEO President Ganesh Kumar Gupta said.

He said India should also look at increasing investments in these regions.

Peru ranked third among export destinations for India in the Latin America and Caribbean (LAC) region.

The bilateral trade between the nations increased to USD 3.13 billion in 2017-18 from USD 1.77 billion in the previous fiscal.

Among the top-10 commodities that India exports to Peru are motor vehicle, cars, products of iron and steel, cotton yarn and fabrics. While the imports include bulk minerals and ores, gold, fertilisers, crude oil and zinc.