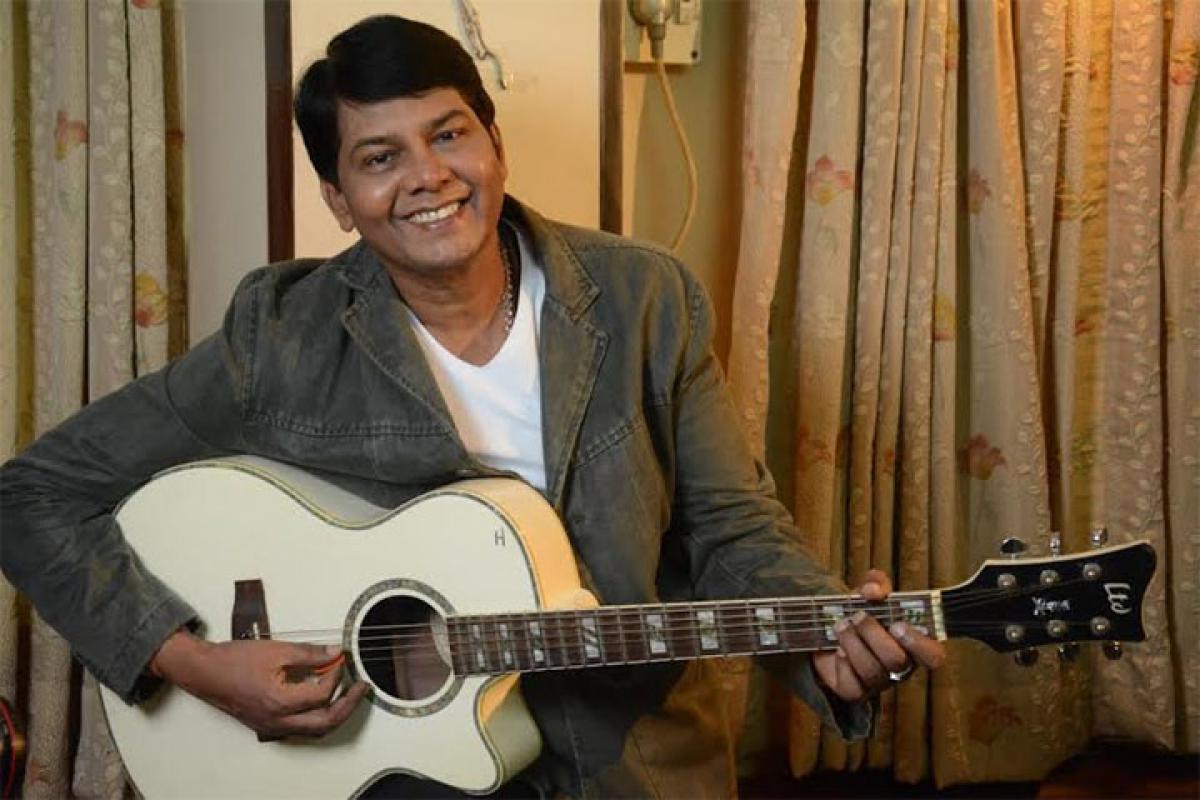 Hemant Kumar is the one who has put his hard efforts and rigorous practice in Music that paid him off eventually and All India Achievers Conference [AIAC] has conferred upon him the prestigious award “Arch of Excellence Award”.

A passionate guitar player, he once played the guitar and sang with the late Shammi Kapoor at the latter's residence. His music album like “Madhoshi” and a Tribute Song on Sachin Tendulkar “Ye Hai Sachin” brought him lots of accolades and praise. Many celebrities from Bollywood and dignitaries of the country have given their valuable comments on his achievements. Hemant Tantia has been accorded with many awards and citations.

Hemant Tantia is currently working on 'Bharat Maa Ke Santan Hain Hum' (We Are the Children of Mother India), a non-commercial patriotic audio video, to be launched on YouTube on January 26. The song, a tribute to the country, celebrates India's glorious history, its delightful diversity and recalls the sacrifices freedom fighters made to get us freedom. The song also salutes our brave soldiers who risk their lives so that we can sleep peacefully and encourages us to protect our freedom. He will soon send its copies to, among other VIPs, Prime Minister Narendra Modi and President Pranab Mukherjee.
Hemant Said, "The late APJ Abdul Kalam heard it and I had explained its meaning to him. We received several of his autographed books, which are my precious possessions today."
Hemat Tantia earned the "admiration" of several other Bollywood biggies, including Priyanka Chopra, Rishi Kapoor, Sanjay Khan and Bappi Lahiri, for his song 'Yeh Hai Sachin' when the cricketing legend scored his 100th century in international cricket.
Show Full Article
Email ArticlePrint Article
More On