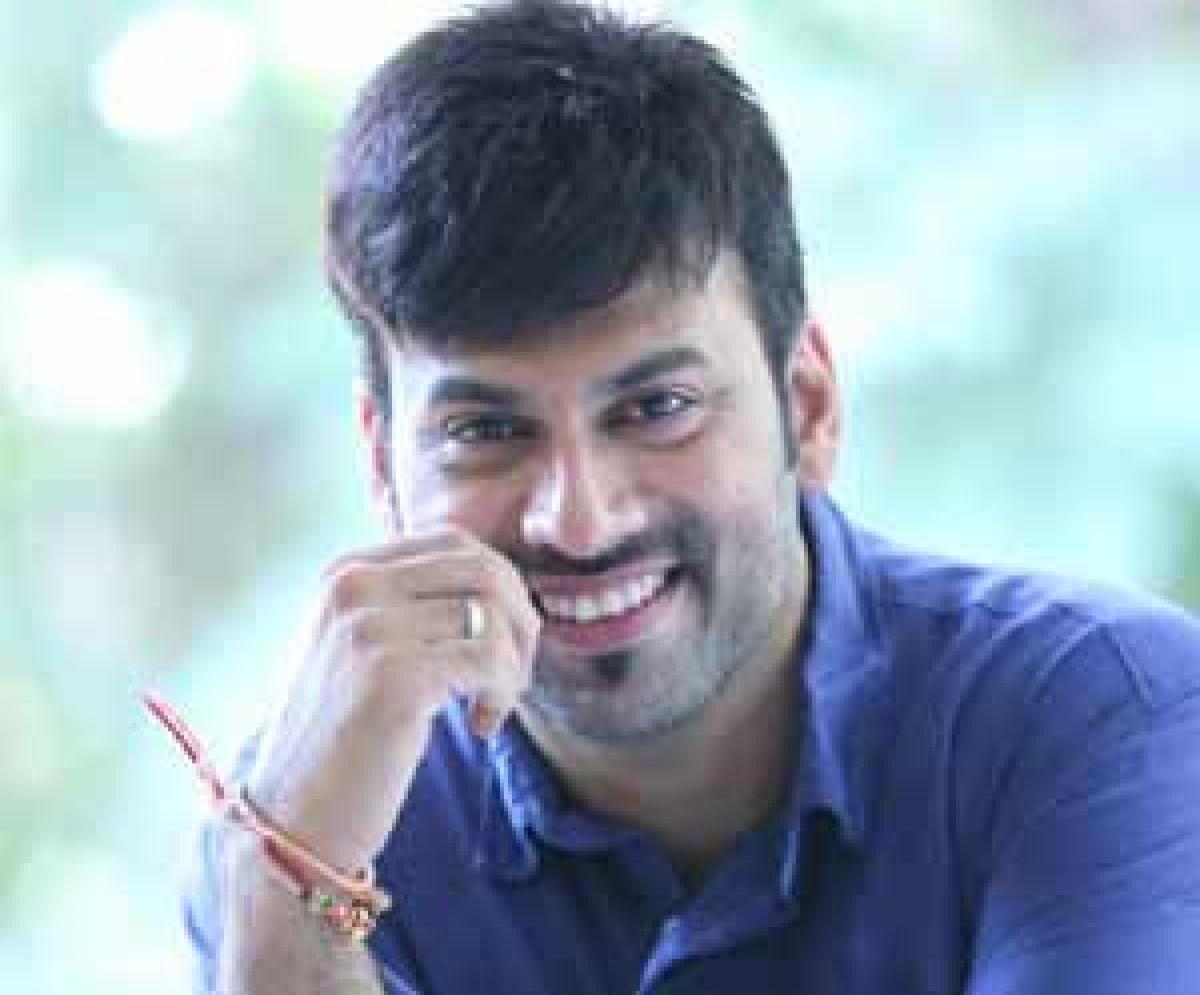 Television anchor-turned-filmmaker Ohmkar says his next project will either be the sequel to last year’s  low-budget hit ‘Raju Gari Gadhi’ or a family ...

Television anchor-turned-filmmaker Ohmkar says his next project will either be the sequel to last year’s low-budget hit ‘Raju Gari Gadhi’ or a family drama with a commercial touch. “I’m ready with the script of ‘Raju Gari Gadhi’ sequel. People in the trade, who pocketed heavy profits from the first part, want me to make the sequel. I also have a family drama script and those who’ve read it feel I should go ahead and make it as my next film,” said Ohmkar.

“I’m still deciding between the two projects and I should be able to finalise by this month-end,” he said. Ohmkar is clear that by this summer, he wants to complete his next project. “I want to have a film ready for release by the end of summer. As soon as I finalise the project by this month, I’ll immediately start the pre-production work,” he said. He also said plans are on for remaking ‘Raju Gari Gadhi’ in other languages.