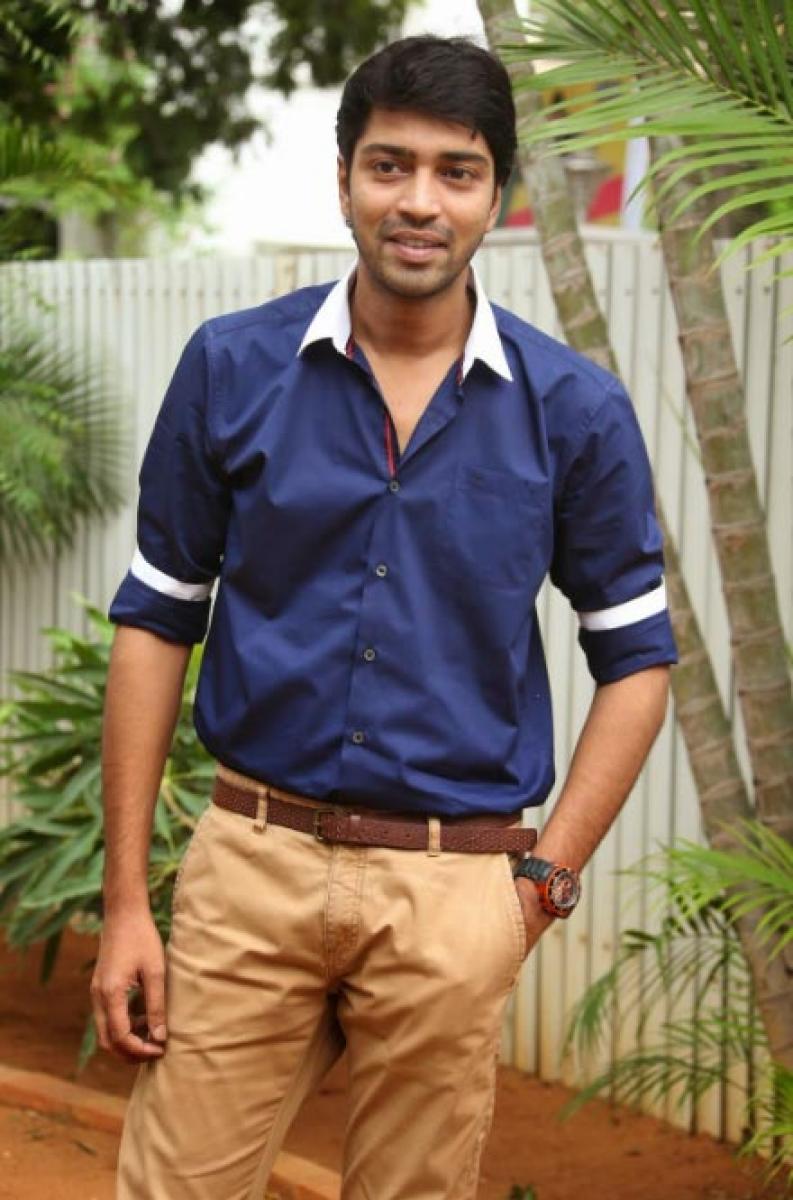 After a string of disappointing films at the box office, looks like Allari Naresh has decided to reunite with directors he earlier worked with to get...

After a string of disappointing films at the box-office, looks like Allari Naresh has decided to reunite with directors he earlier worked with to get back to winning ways. As he fast wraps up ‘Selfie Raja’, we hear the actor has green-lit another comic caper. G Nageshwar Reddy, who earlier made ‘Seema Tapakai’ and ‘Seema Sastry’ with the lanky actor, will helm the project, likely to be rolled out by BVSN Prasad.

A source close to the actor reveals, “Naresh wants to get back his Midas touch and he believes filmmakers who he worked with earlier can make the difference. It’s one of the main reasons for flagging off G Nageshwar Reddy’s project.” The film will go on floors after the actor wraps up his current project with Eshwar Reddy.

Naresh is also in talks with a host of filmmakers and might sign a couple of breezy entertainers before summer.