First teaser of 'Sultan' to be out within a week 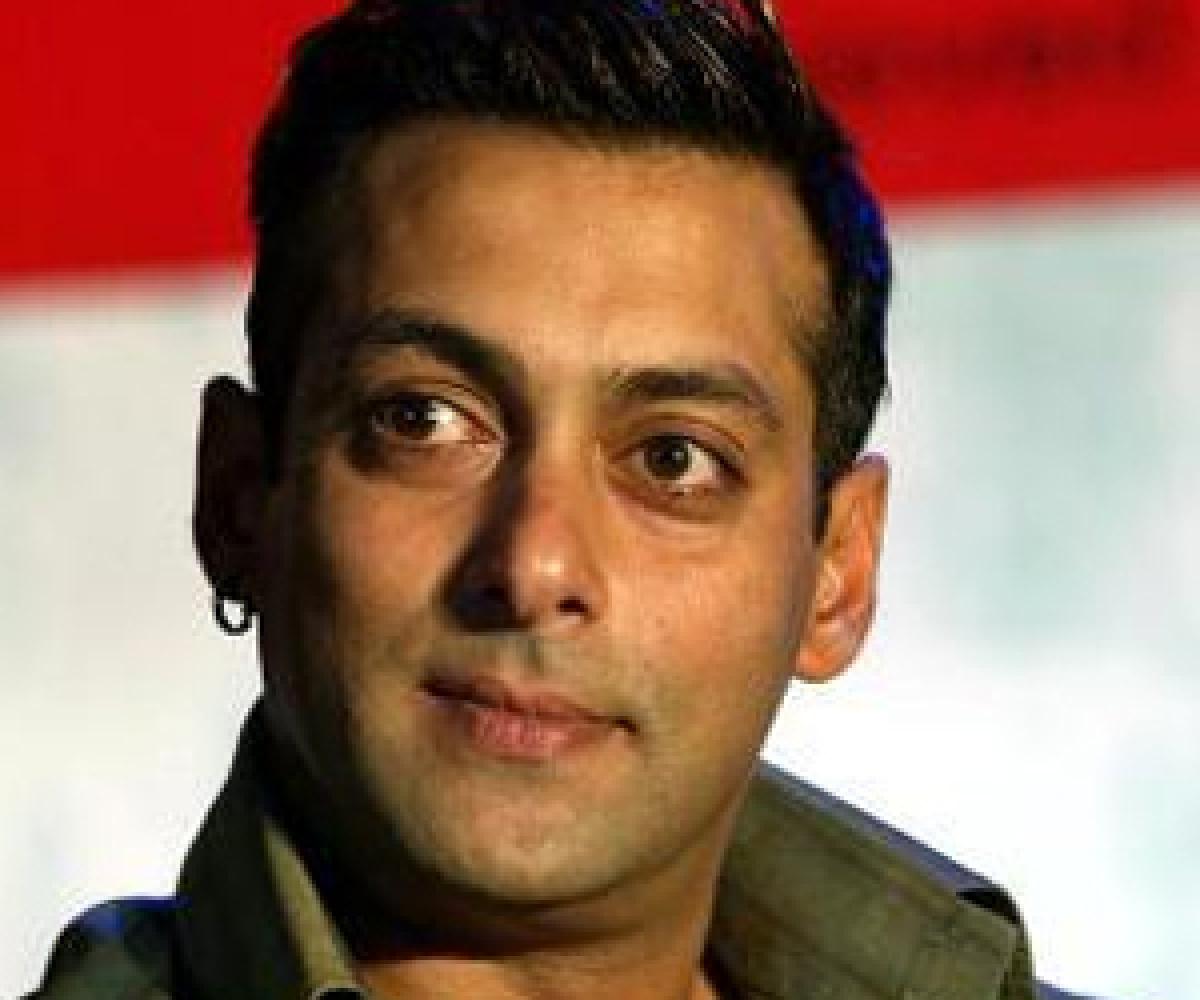 Here\'s a news for the Salman Khan fans to cheer for. the much awaited Sultan\'s first teaser will be out on April 14, confirms director Ali Abbas Zafar.

New Delhi : Here's a news for the Salman Khan fans to cheer for. the much awaited Sultan's first teaser will be out on April 14, confirms director Ali Abbas Zafar.

The director took to Twitter yesterday to share the news along with a picture of the feature screen of the movie showing the censor board certificate.

Recently director Kabir Khan's wife Mini Mathur took to her Instagram account to post a picture of the wrap up of Sultan's shoot and wrote, "The joy of a schedule wrap. The double joy of not being part of the crew that's celebrating its wrap!! #sultan."

The movie will see 'bulked up' Salman playing Sultan Ali Khan, a wrestler.