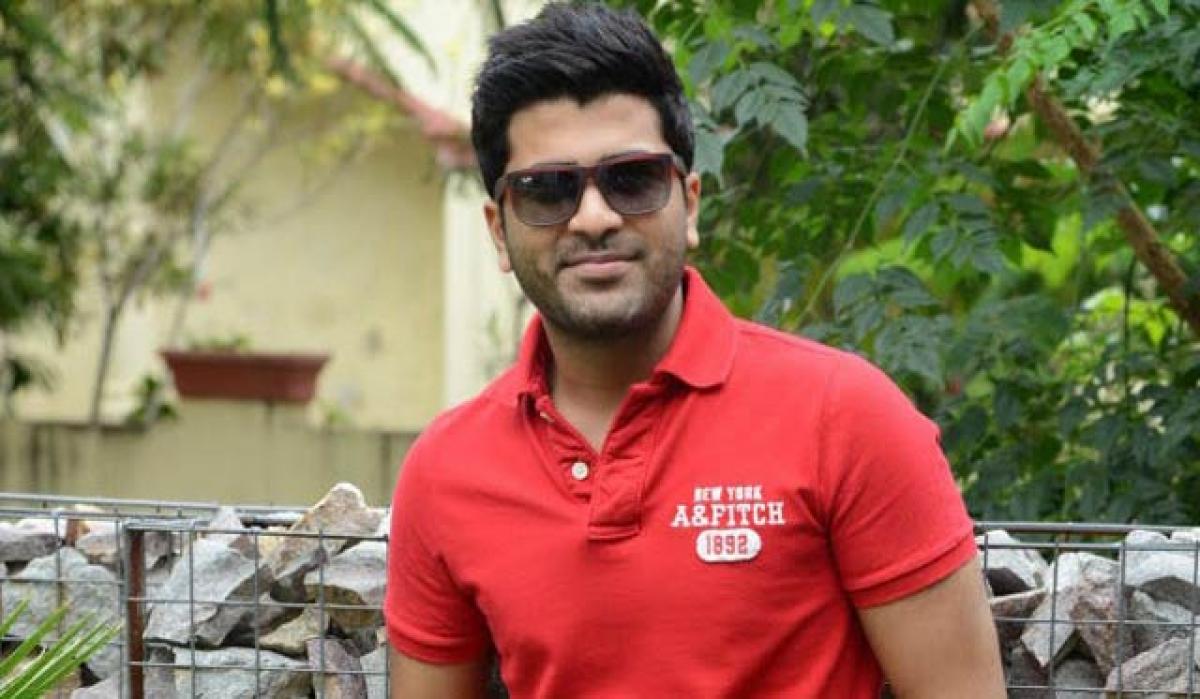 Producer BVSN Prasad has recently said that he will bankroll actor Sharwanand’s 25th venture. While he hasn’t disclosed the director’s name, Hans...

Producer BVSN Prasad has recently said that he will bankroll actor Sharwanand’s 25th venture. While he hasn’t disclosed the director’s name, Hans Talkies has found that the film will be directed by Chandra Mohan.

Chandra Mohan earlier worked under director Karunakaran for Prabhas-starrer ‘Darling’, a venture of BVSN Prasad. At a time when Sharwaa was looking for an out-of-the-box plot punctuating commercial ingredients, Chandra impressed the actor big time with his narrative.

A source close to the actor reveals, “Sharwaa flagged off the script instantly and has asked the director to come up with a full bound script. The director is currently on the job.”

In the meantime, the ‘Express Raja’ actor has also green-lit ‘Kumari 21F’ director Palnati Surya Pratap’s next and the script work regarding the same is in full swing.