Films a great tool to give strong messages: Vivek Oberoi 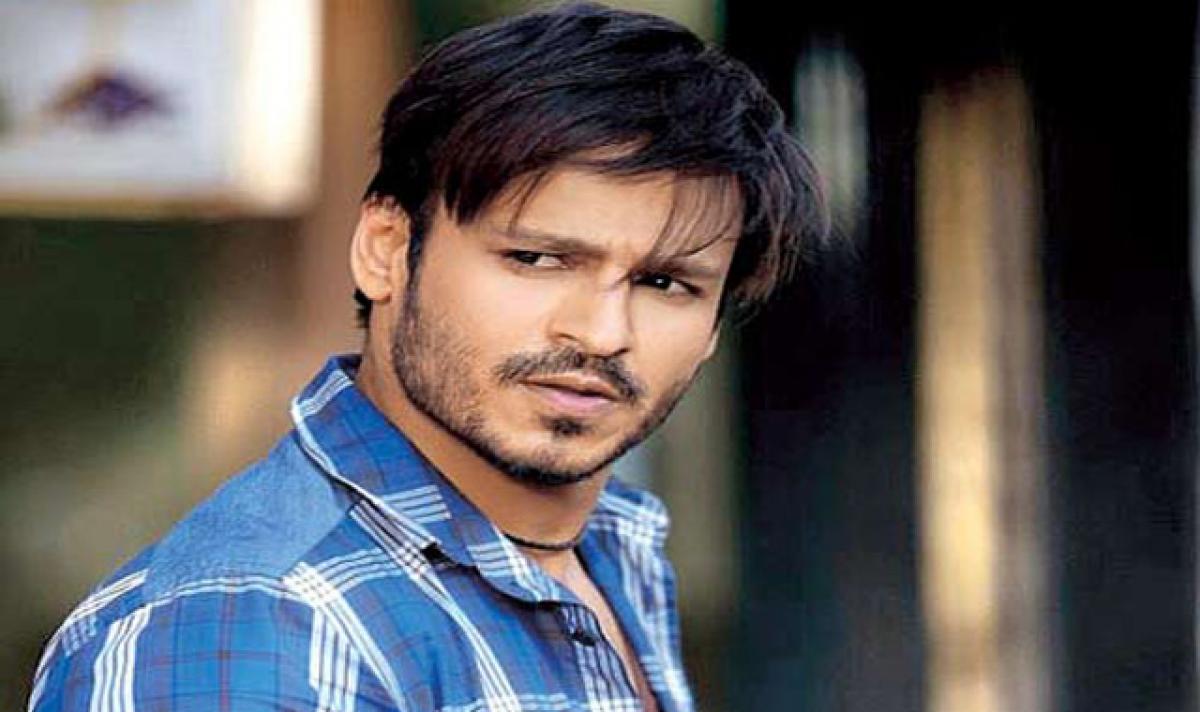 He has portrayed a lover boy, a gangster and even an underworld don but actor Vivek Oberoi is keen that he does a movie which gives out a strong social message as he feels that films are a great medium for it.

He has portrayed a lover boy, a gangster and even an underworld don but actor Vivek Oberoi is keen that he does a movie which gives out a strong social message as he feels that films are a great medium for it.

Vivek has been involved in supporting social causes like anti-tobacco campaigns and campaigns for the girl child. Just last week, the actor gifted an acid attack survivor a flat in Mumbai.

Asked if he would like to be part of a film focussing on serious issues, Vivek told IANS over phone from Mumbai, “Yes, sure, why not. If there is a powerful film with a powerful social message, why not? I think films are a great tool to pass on strong messages and reach such a large bunch of people and change the way they think. So, yeah, I would love to.”

Vivek, who will be seen playing a police officer named Amjad Khan in the forthcoming film ‘Bank Chor’, also requested director Bumpy for not smoking onscreen as he is an anti-tobacco ambassador.

“Any way that I can send the right message, I'd like to,” he said. The 40-year-old actor made his acting debut in 2002 with the film ‘Company’ and since then he has been part of hits like ‘Saathiya’, ‘Omkara’, ‘Yuva’ and ‘Shootout at Lokhandwala’. Vivek has also faced failure with films like ‘Kyun...! Ho Gaya Na’, ‘Home Delivery: Aapko... Ghar Tak’, and ‘Prince’.

He describes his over a decade-long journey in the industry as a "great experience". “It's been lot of fun as well. I got a chance to do some great films, have a lot of fun, make a lot of friends along the way and I enjoy this every single day... Waking up and doing something new, playing a new character, doing a role and doing something challenging,” Vivek said.