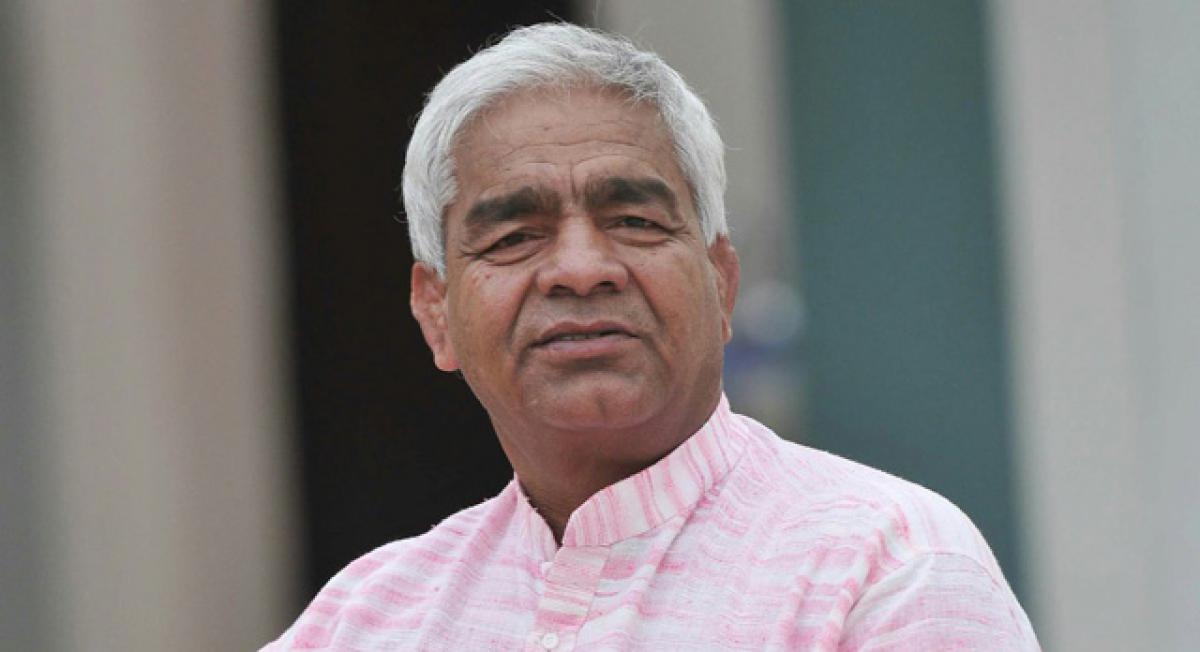 In ‘Dangal’, Aamir essays the role of former wrestler Mahavir Phogat, the father of Indian women wrestlers Geeta and Babita Kumari Phogat. Geeta is one of the contestants in the upcoming edition of ‘Khatron Ke Khiladi 8’.

"If Geeta takes up a challenge, nothing can stop her from winning. Absolutely nothing that can stop her at being the best at it! She never doubts her capabilities, and so there is never even a thought of giving up," Mahavir said in a statement.

The show will premiere on July 22 on Colors channel. In an interview, Geeta Phogat, India's first Commonwealth Games gold medallist woman wrestler, had said that the show is a chance for her to discover if there's anything she fears.