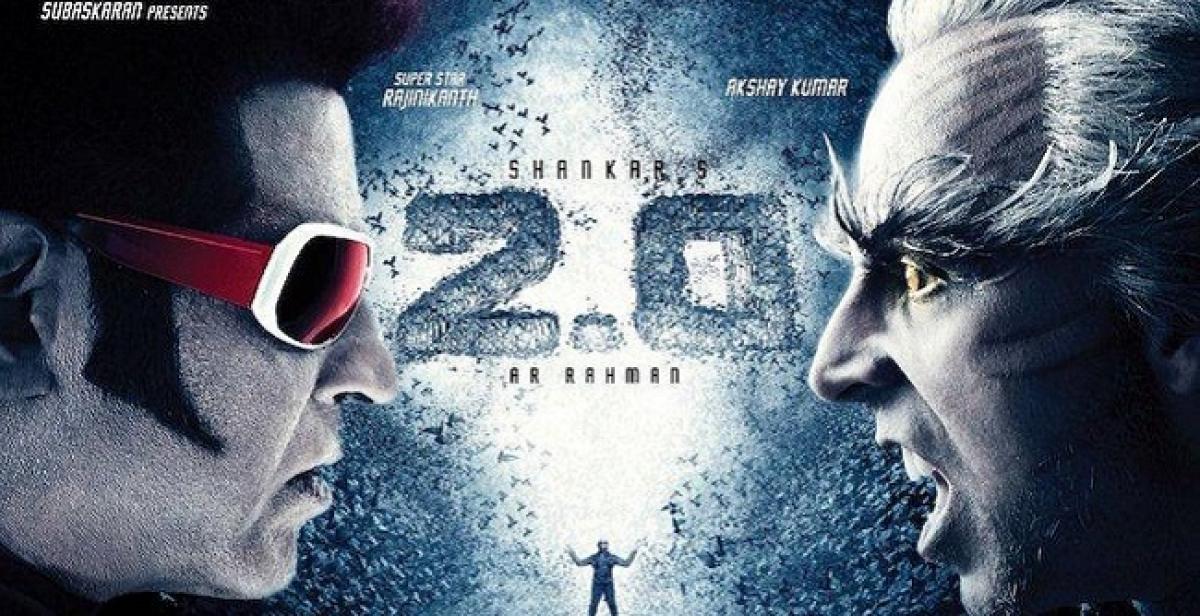 Superstar Rajinikanth is currently busy with the promotions of his new movie 2.O. The film has been setting up the right expectations now as the release date is approaching. The exciting buzz in the filmnagar reveals that the pre-release business of the movie is really high. Apparently, the pre-release theatrical business total advance is valued as the highest in Tamil Cinema right now and it has come around 120 crores. For the first time in Tamil cinema, a film crossed 100 crores.

Earlier, the first part of the movie Enthiran has become the true box-office sensation and also a game changer. The TN theatrical rights were worth 48 CR back in the year 2010 and the film did a theatrical share of 64 CR now in Tamil Nadu. The current trade is very high and the makers are expecting grand openings. The film will be an own release by Lyca Productions in TN, on advance basis. It is said that The film will get guaranteed prime showcasing in all main collection centers of the state.

Directed by Shankar, the film is produced by Lyca Productions banner. The film is releasing on 29th November.