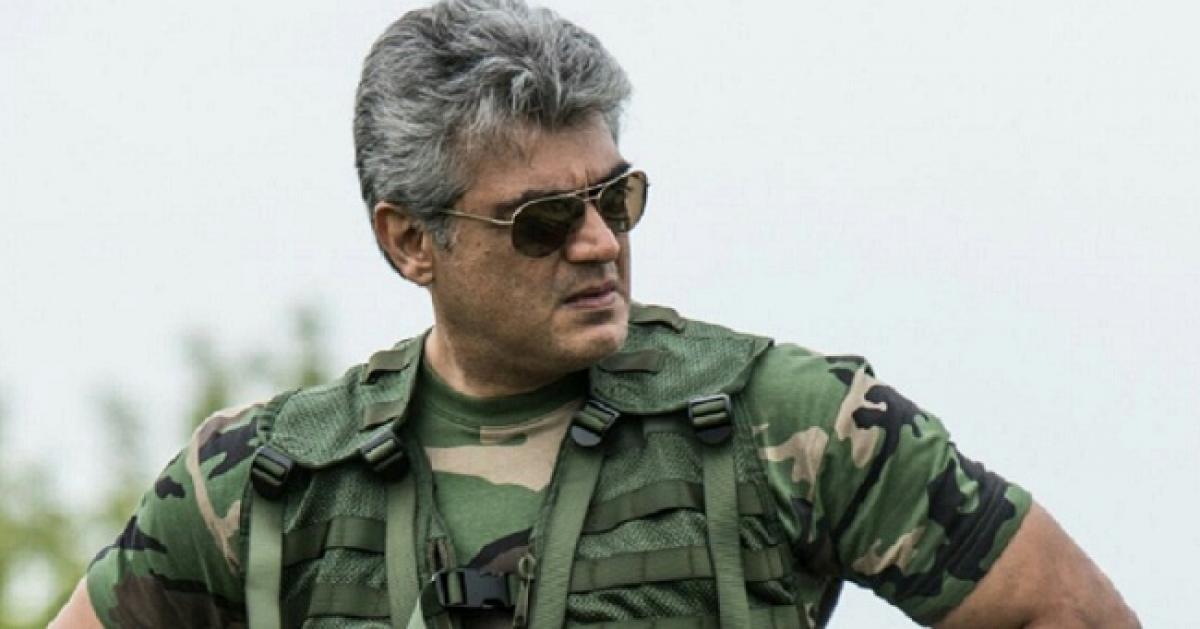 Tamil star hero Ajith is currently busy with the shooting of his new film titled Vishwasam He has teamed up with the director Shiva for the fourth...

Tamil star hero Ajith is currently busy with the shooting of his new film titled Vishwasam. He has teamed up with the director Shiva for the fourth film and he is all excited about the movie turning out. Though the actor scored a flop with the last movie, he didn't lose hope.

Meanwhile, we have come to know that Ajith has signed for an interesting project with Boney Kapoor's Sri Devi productions. H Vinod is the director of the film who made his debut with the film Khakee.

The buzz is that the movie is going to be the remake of popular Bollywood blockbuster Pink but the sources close to the film unit reveal that the makers initially wanted to remake Pink but later backed out considering the film's popularity in South as well.

It is said to be a completely original movie which is expected to be a thriller. More details will be out soon.

MRO Vanajakshi attacked by farmers over land acquisition in...

Janhvi Kapoor's Roohi Afzana Gets A New Release Date
We use cookies for analytics, advertising and to improve our site. You agree to our use of cookies by continuing to use our site. To know more, see our Cookie Policy and Cookie Settings.Ok