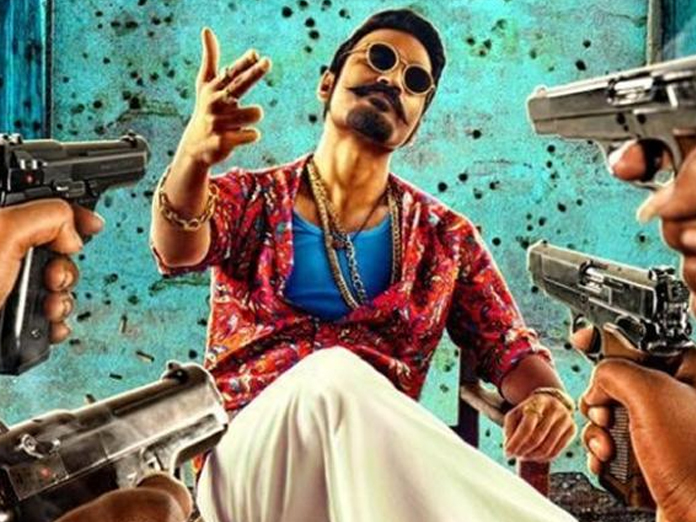 Director Balaji Mohan's 'Maari 2' a sequel to the film of the same name starring Dhanush and Sai Pallavi is doing exceptionally well at the box office not only in Kollywood but also in other languages.

Dhanush has greatly impressed the audience with his mannerisms, dialogue delivery, and body language. Also, his punchlines and performance as a naughtiest role made a good impression.