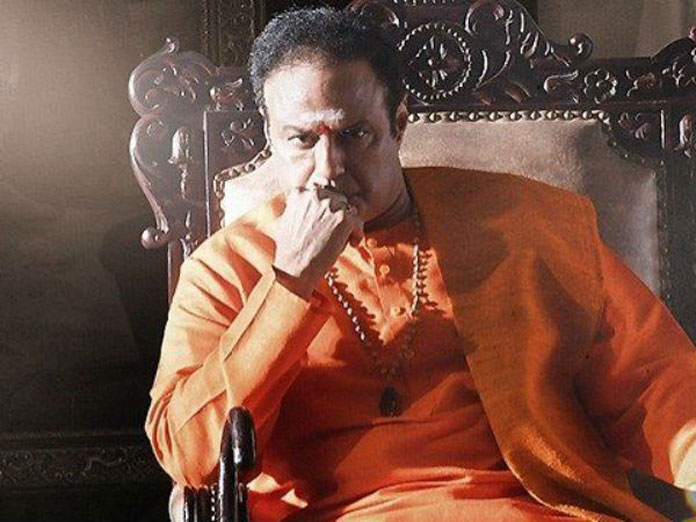 Balakrishna Nandamuri is pretty much disappointed with the way the film NTR Kathanayakudu was received at the box-office. The movie is a two-part project in which the second part is yet to release.

Balakrishna is happy with the way the film was released on the first part but unfortunately, the collections of the film underwent a decline on the second, third, fourth and fifth days. The holidays are also not going to help the makers in any manner. The numbers at the box-office are so far discouraging which the director Krish or the producers have never expected.

The distributors are going to end up with huge losses in a lot of areas. They have approached Balakrishna informing him the same. As a result, Balakrishna and Krish have collectively taken a decision now.

They have decided to give the rights of the movie NTR Mahanayakudu for free of cost to the same distributors who got NTR Kathanayakudu.