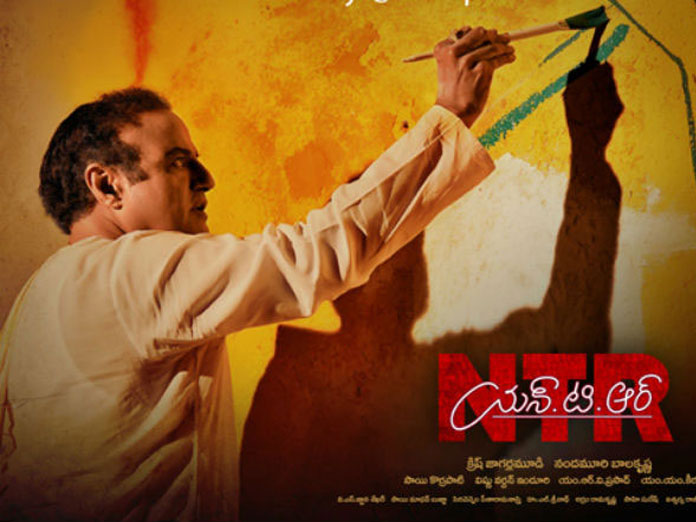 Almost ten to fifteen days of the film's shoot is pending and the makers needed some extra time to make the necessary corrections to the script. Hence, everyone thought that the postponement of the film's release for a week will help them to get the things ready.

Directed by Krish, Balakrishna produced the two-part project along with Sai Korrapati and Vishnu Induri.