Being part of ‘Bharat’,‘Batla House’ and Remo D’Souza’s dance film is life-changing phase for me: Nora Fatehi 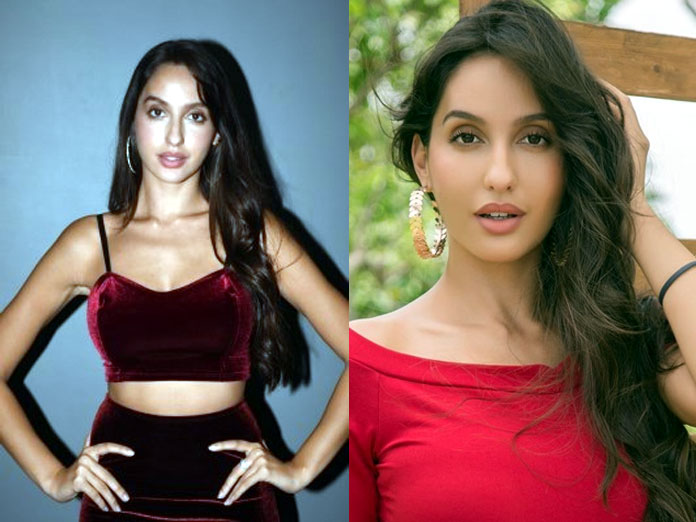 Actress Nora Fatehi feels working in Hindi film industry at this point of time is a life-changing phase for her because she has been part of three big Hindi commercial films.

Nora Fatehi was interacting with the media at finale of Bombay Times Fresh Face contest on Friday in Mumbai.

Nora Fatehi is part of ‘Bharat’ which stars Salman Khan and Katrika Kaif. She is doing a film John Abraham titled ‘Batla House’ and after that, she will be seen in a dance based film with Varun Dhawan and Shraddha Kapoor, talking about her upcoming line-up of films, Nora said, “It was my dream to be a part of Salman Khan sir’s film. In the next few weeks, I will wrap up my shooting of ‘Bharat’. It’s been a really good and beautiful experience.”

Nora said that working in three big Hindi films is a life-changing phase for her, she said, “I think its life changing phase of me. I am doing a role in John Abraham starrer ‘Batla House’ also. I think my audience will be very happy with the kind of performance, I have given in that film.”

Sharing her feeling judging Bombay Times Fresh Face contest, Nora said, “The competition was really tough. It was difficult to judge them because there were many talented contestants who participated in this contest. They were good-looking and they showed their talents through their dancing and singing.”

Nora Fatehi Starrer ‘Bharat; will have Eid release whereas, ‘Batla House’ will release on Independence day.