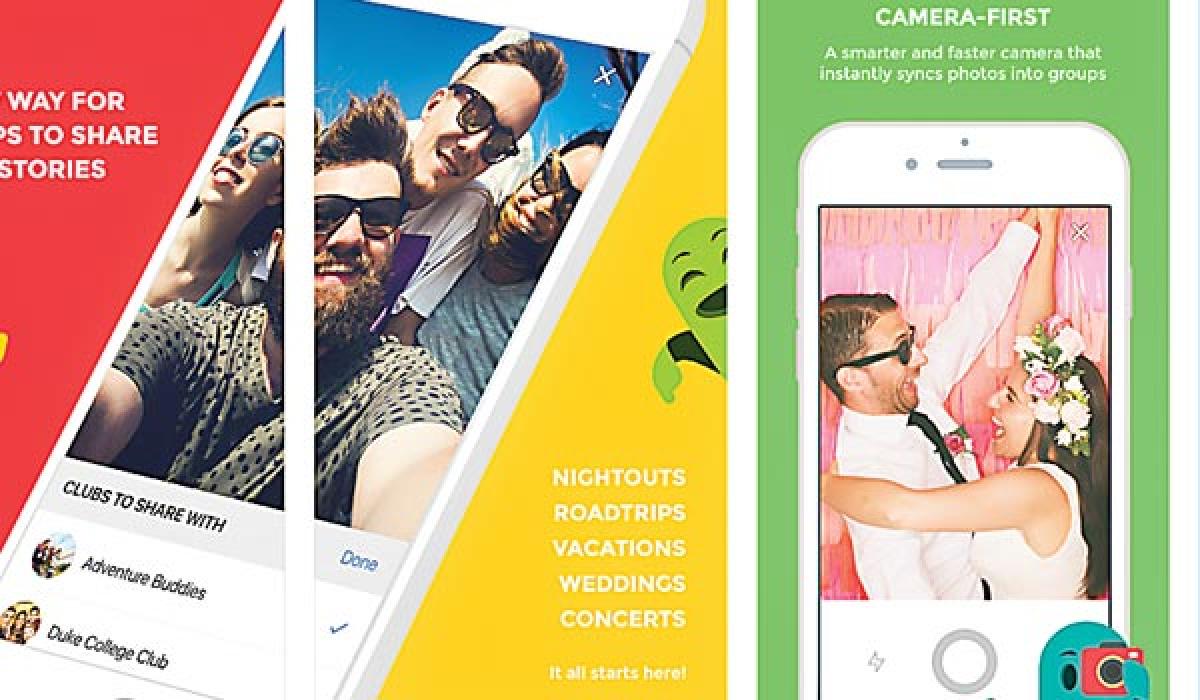 Vebbler has launched a new photo app for groups, and aims to become the largest consumer-internet app coming out of India. It has also raised an angel round of USD 500,000 from a syndicate of 16 investors from different countries including India, Singapore, Hong Kong and the US, using the Let’s Venture platform.

Vebbler is a camera-first app designed to make sharing of photos easy between groups at night outs, vacations and celebrations. While people love taking photos together, the process of later sending them to each other is extremely cumbersome, and Vebbler promises to make that happen in one single-tap.

With Vebbler, sending and receiving photos will become a easier and no one will require begging and bugging friends to send photos via instant messaging apps, USB drives or cloud folders anymore. What’s more - one can express themselves on each photo through stunning filters, quick captions and candid reactions.

It has launched cross-platform on Android and iOS (http://vblr.co). Vebbler has already garnered 50,000+ early sign-ups before the launch, with hundreds of colleges and students eagerly awaiting its launch. The idea struck Sahil Bhagat, CEO and Founder, Vebbler when he was in college.

He adds, “Vebbler was always built as a platform for people to share moments with private groups, or as we call it - Clubs. More recently, we shifted our focus to mobile.

As an account of personal experience, during college, frequent night outs and spontaneous trips were very common, and we’d take hundreds of photos from our phones, only to undergo the mechanical and pain-staking process of sending our moments with each other afterward. As a result, we’d be left with an incomplete picture of the story most of the times.

It is then that I realized that there had to be a better way for people to stitch together photos and videos of everyday moments of their lives.”