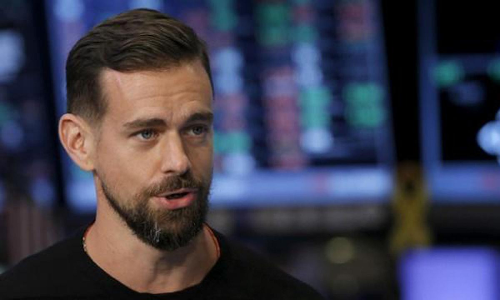 If you have any questions for the famed National Security Agency (NSA) whistleblower Edward Snowden about his work or his views on the alleged Russian...

New York:If you have any questions for the famed National Security Agency (NSA) whistleblower Edward Snowden about his work or his views on the alleged Russian interference in the US elections, log in to Twitter on Tuesday as CEO Jack Dorsey will be interviewing him on Twitter's live streaming app Periscope.

According to a report in CNET on Monday, viewers will have an opportunity to pose questions on Tuesday when Dorsey interviews the NSA whistleblower through a video conference that will be broadcast at 10.35 pm in India.

To ask a question, users will have to submit them over Twitter using the hashtag "AskSnowden".

"Pardon Snowden", a campaign launched in September by major civil rights groups working to win official forgiveness for Snowden, announced the "Question and Answer" on Monday.

"We'll be live streaming a Q&A between @Snowden & @Jack tomorrow at 12:05pm EST! Tune in here and submit your questions now using #AskSnowden," Pardon Snowden announced in a tweet.

Snowden leaked the information about NSA surveillance programmes like "Prism" which gave the US access to people's personal data through some of the biggest tech companies.

The NSA whistleblower lives in a self-exile in Russia to avoid the charges he faces in the US for violating the Espionage Act and other laws.

It is speculated that the recent US election which was said to be influenced by the fake news spread online favouring Donald trump will be a major topic to be discussed during the interview.