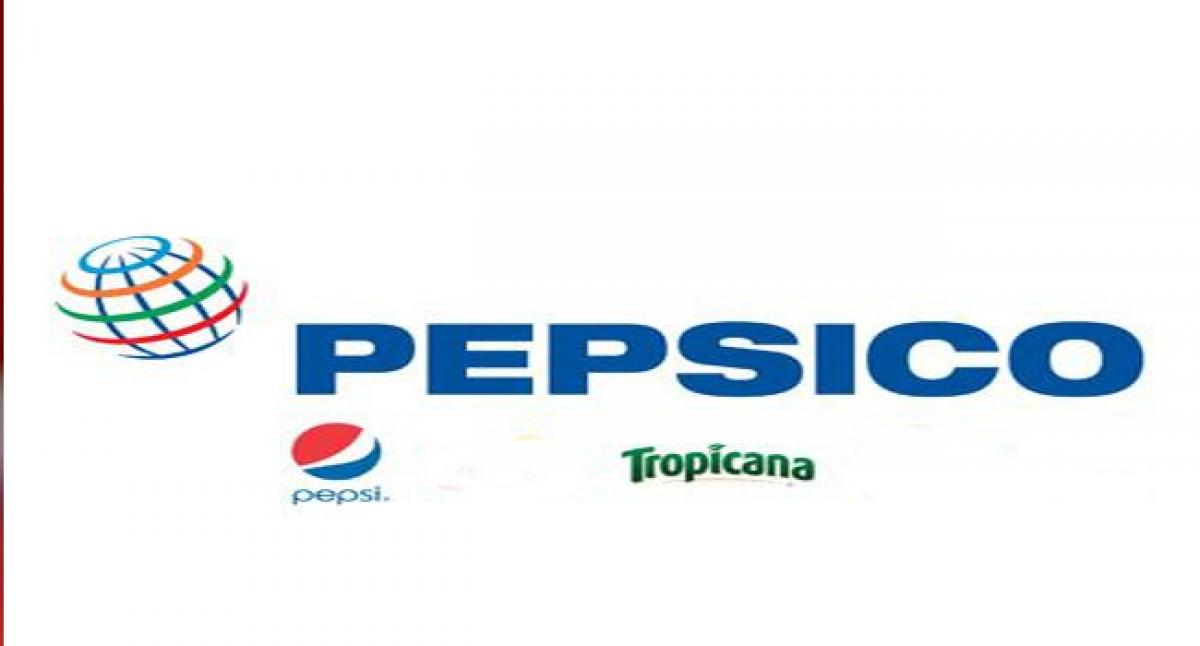 NEW YORK On Wednesday Indra Nooyi the CEO of the Indianorigin Pepsico will be taking a step down after 12 years at the helm of the global beverage giant, said that lot of fuel is still left in her tank and she looks forward to doing something different with her life and spend more time with her family

NEW YORK: On Wednesday Indra Nooyi the CEO of the Indian-origin Pepsico will be taking a step down after 12 years at the helm of the global beverage giant, said that "lot of fuel" is still left in her "tank" and she looks forward to doing something different with her life and spend more time with her family.

In her concluding remarks during PepsiCo's Third Quarter 2018 Earnings Conference Call on Tuesday, Nooyi said, "You know 12 years is a long time as a CEO, and even though I have a lot of fuel still left in my tank. I wanted to do something different with my life. Spend more time with my family and give the next generation in PepsiCo a chance to lead this great company."

Nooyi said she has been blessed to have had the opportunity to lead PepsiCo and “work with such incredible people including our outstanding board, executives and other associates, our customers and other partners, our shareholders and all our other stakeholders.”

Nooyi will step down after 24 years with the company, the last 12 as CEO. She will remain Chairman until early 2019 to ensure a smooth and seamless transition. PepsiCo's Board of Directors had in August announced that they unanimously elected Ramon Laguarta, 54, to succeed Nooyi, 62, as Chief Executive Office.

Nooyi, a mother of two daughters, was also very vocal about the challenges women faced in trying to find a balance in managing their home and work. She had famously said at an Aspen Ideas Festival in Colorado in 2014 that women "cannot have it all."

In a parting letter she wrote before stepping down as CEO, Nooyi shared some reflections on what she has learnt during her tenure and the lessons that have guided her throughout my career. "Think hard about time, we have so little of it on this earth. Make the most of your days, and make space for the loved ones who matter most. Take it from me. I've been blessed with an amazing career, but if I'm being honest, there have been moments I wish I'd spent more time with my children and family. So, I encourage you: be mindful of your choices on the road ahead,” she said.

Nooyi wrote in the letter that serving as PepsiCo's CEO has been the honour of a lifetime. “Now it's on to the next adventure—for us all. Thinking about my life beyond PepsiCo, I'm reminded of the words of the great Sufi mystic Rumi,” she said. Quoting Rumi, she said,“Goodbyes are only for those who love with their eyes. Because for those who love with heart and soul, there is no such thing as separation.”

She said in the midst of managing the business for the long-term, PepsiCo also delivered strong and consistent financial performance specifically during the period 2006 to 2017. Net revenue grew more than 80 percent and the company added a new billion dollar brand almost every other year. “We return USD 79 billion to shareholders through dividends and share repurchases. Our market capitalisation increased by USD 68 billion. Dividends per share nearly tripled from USD 1.16 to USD 3.17, and we generated total shareholder return of 162 per cent,” she said.

The quarterly earnings report on Nooyi's final day on the job beat analyst estimates. Revenue rose 1.5 per cent to USD 16.5 billion while earnings totalled USD 1.59 a share, both figures beating analyst estimates. She said he has a “deep understanding of the changing preferences of consumers and other critical trends unfolding around the world, and he has demonstrated that he knows how to navigate them successfully.”