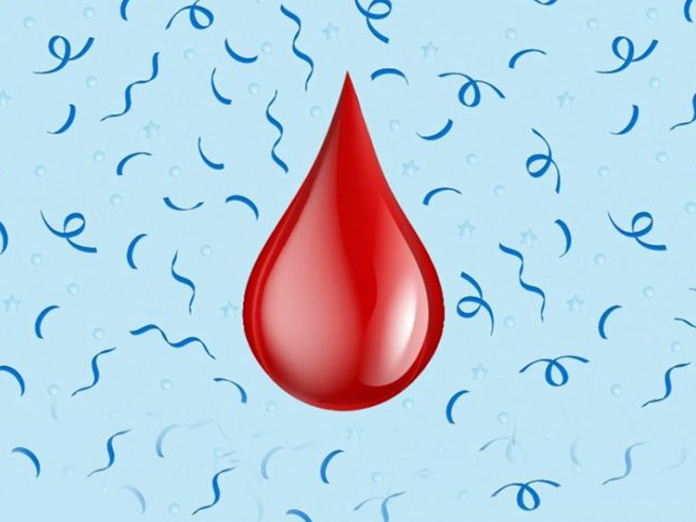 A revolutionary emoji, an important step in reducing the stigma around menstruation, has hit the internet

London: A ‘revolutionary’ emoji, an important step in reducing the stigma around menstruation, has hit the internet.

The cartoon red blood droplet – an emoji meant to symbolise menstruation – is poetically symbolic to the message being popularised by ‘Plan International UK’ that periods aren’t shameful.

The organisation began work on the emoji in 2017 after finding that 48 percent of girls and women in the UK between the ages of 14 and 21 are embarrassed by their periods.

“Ending the shame around periods begins with talking about it,” Lucy Russell, the head of girls’ rights and youth at ‘Plan International UK’ said.

Plan organised a popular vote on the design of the symbol, with five options, including a sanitary pad, a monthly calendar, smiling blood droplets and a uterus. A pair of “period pants” eventually won the contest, but Unicode Consortium, the body that maintains and regulates emojis, rejected the choice.

“An emoji may seem minor to other people, but it started a conversation,” said Lamanda Ballard, founder and executive director for ‘Flo Code,’ a non-profit based in Austin, Texas, that provides menstruation products to underserved communities.

“Where you once would have been shunned for grabbing a box of tampons at a store, we’re now in a place where we can have this open conversation online.”

But some, including Ballard, found the compromise disappointing. Ballard pointed out the general hypocrisy of getting squeamish over a pair of white panties showing a few drops of blood.