One village in two districts faces too many problems 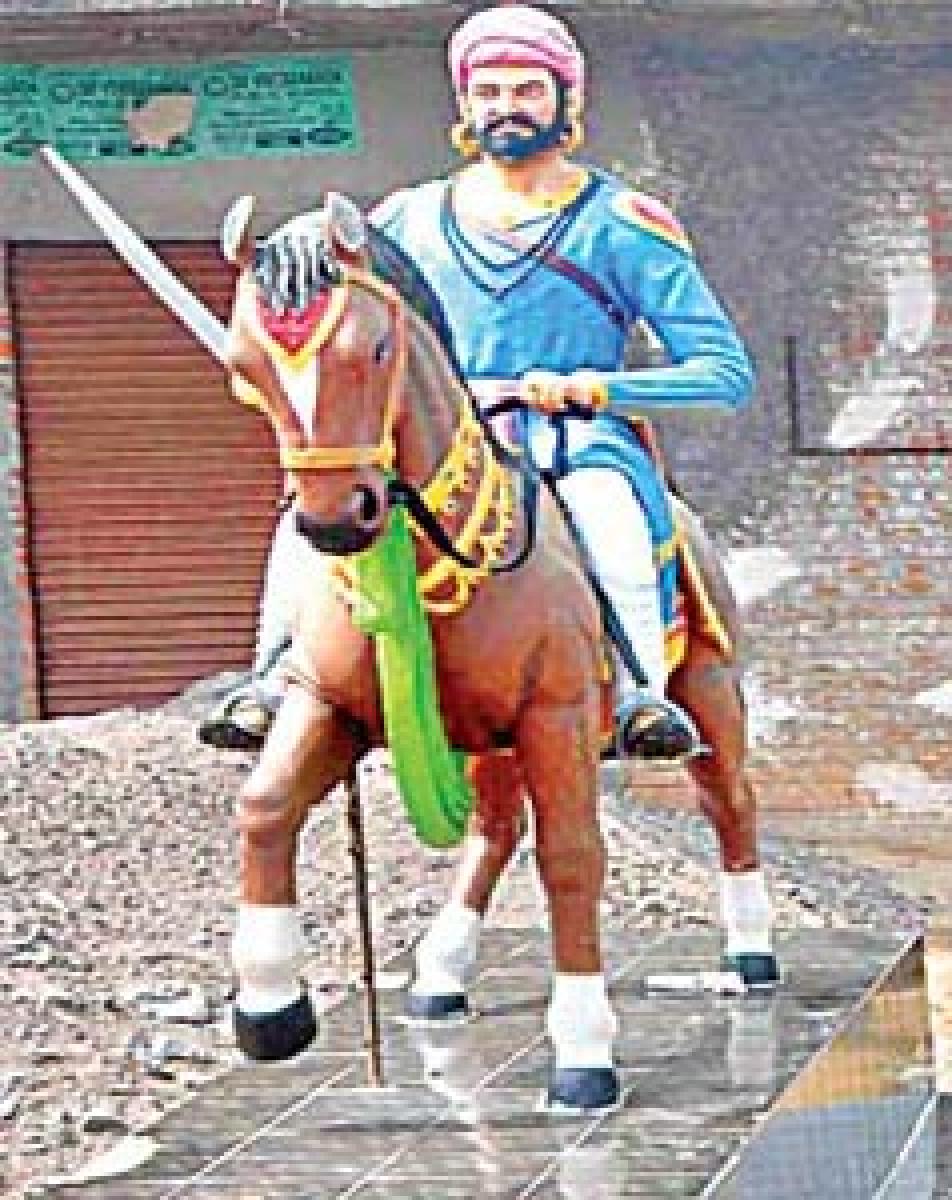 Interestingly, the houses of the residents are falling in Bhupalpalli district while their lands are in Warangal Rural district. The outcome is the villagers have to go to two district headquarters if they have any work in government offices.

​Bhupalpalli/Warangal Rural: The reorganisation of districts in Telangana has thrown the residents of Mohammed Ghousepalli village into a strange predicament.The village which was divided into two mandals namely Atmakur and Mulug in undivided Warangal district is now divided among two districts, Warangal Rural and Jayashanker Bhupalpalli district.

Interestingly, the houses of the residents are falling in Bhupalpalli district while their lands are in Warangal Rural district. The outcome is the villagers have to go to two district headquarters if they have any work in government offices.

A single cement road is dividing the village into two causing untold troubles to the residents and dividing the families. It is just an example of how meaninglessly the districts are reorganised in the State, the villagers are complaining.

We had faced problems when our village was a part of two mandals. We hoped that the districts reorganisation will provide a solution to our misery, but it turned out to be even worse for us here” lamented a resident of the village Kudutala Ramesh.

Since the agriculture lands are in one district and residences are in another the villagers are facing difficulty in obtaining loans from banks for their agriculture and other needs.

The agriculture lands of the villagers are spread in four mandals Mulug, Nallabelli, Atmakur and Shayampet.Banks are refusing loans on the basis of nativity for which the residence address of a person is considered.

The same is the situation when the villagers have to approach police stations in case some dispute arises among them. Both the residents and the police often get confused under which police station limits the case falls.

The woes of siblings Gande Sambaiah and Gande Santhosh seem even stranger. Though they live in the same village and same locality, Santhosh comes under Warangal Rural limits while his brother Sambaiah belongs to Bhupalpalli district.

At least now the officials concerned and the government should look into our trouble and see that entire village comes under one district, either Bhupalpalli or Warangal Rural” the brothers demand. Bhupalpalli will be nearer to us hence we should be made part of that district, suggests Ramesh.

On the other hand, the residents of Katakshapur in Atmakur mandal of Warangal Rural district, Koppula and Rajakkapalli of Regonda mandal of Bhupalpalli district are also sharing the same plight like the residents of Mohammed Ghousepalli as their lands and residences are divided in to two districts.