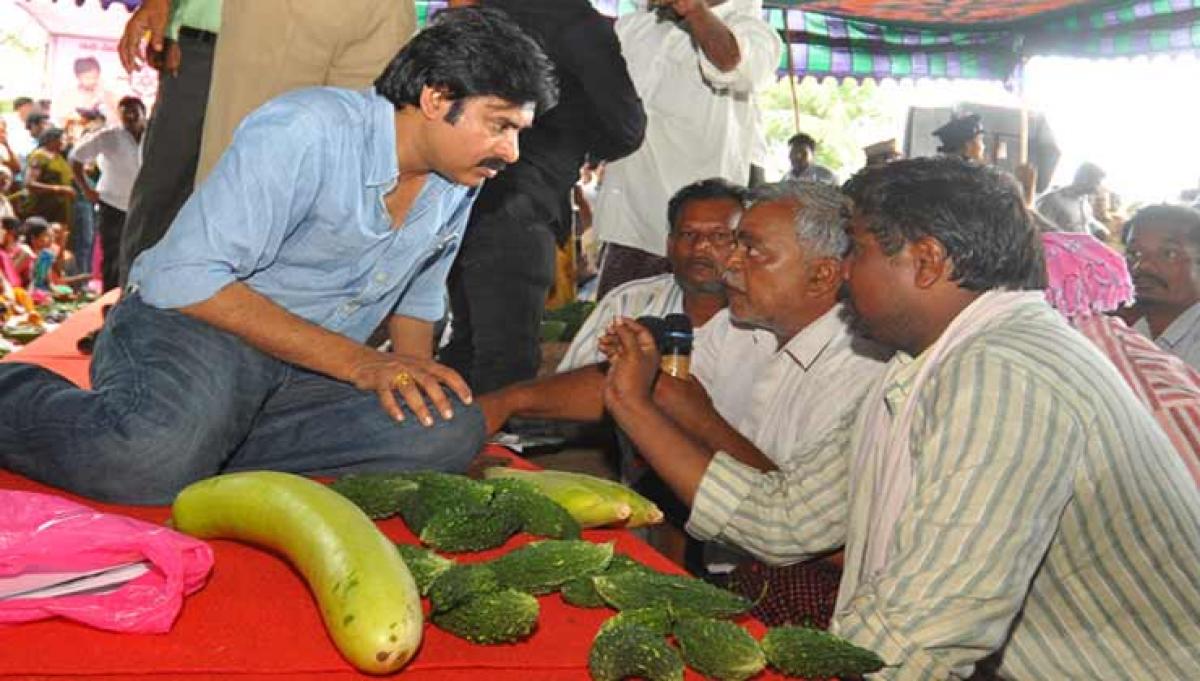 People of Vempenta on Sunday expressed readiness to vacate the whole village en masse after they failed to stop the construction of a mini power plant in the village in what could be described as true Gandhian style. Tucked in the Nallamala forest in Pamulapadu mandal in the district Vempenta is not new the trials and tribulations.

The Dalits of Vempenta faced the wrath of the upper caste people and when retaliated, they faced a number of criminal cases. The fresh trouble started after Minister for Law and Justice Erasu Pratap Reddy went ahead with the construction of his own mini power plant near the village ignoring the protests from the villagers.