5.69 lakh apply for 9,355 posts of Jr. Panchayat Secretary in Telangana 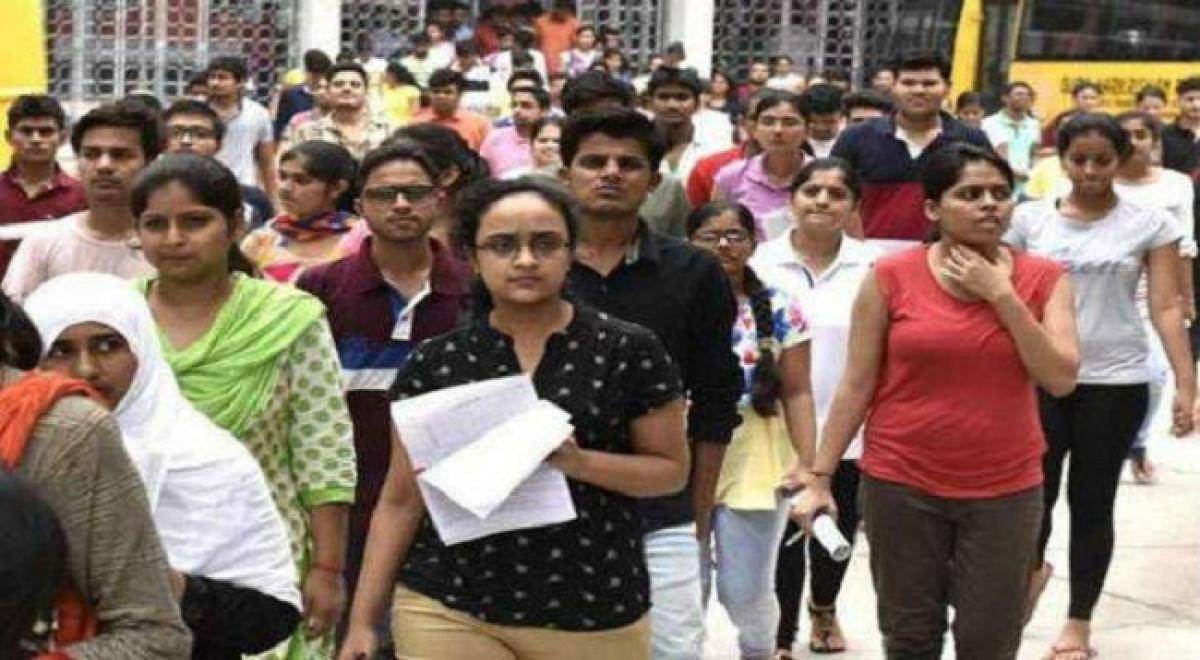 As many as 569,447 applications have been received for exam for selection of 9,355 posts of Junior Panchayat Secretary in Telangana State The written...

As many as 569,447 applications have been received for exam for selection of 9,355 posts of Junior Panchayat Secretaries in Telangana State. The written examination is scheduled to be held on October 4.

The Telangana State Public Service Commission has made elaborate arrangements for the examination and hall tickets are likely to be distributed soon.