Chandrababu To induct Kidari Son In His Cabinet? 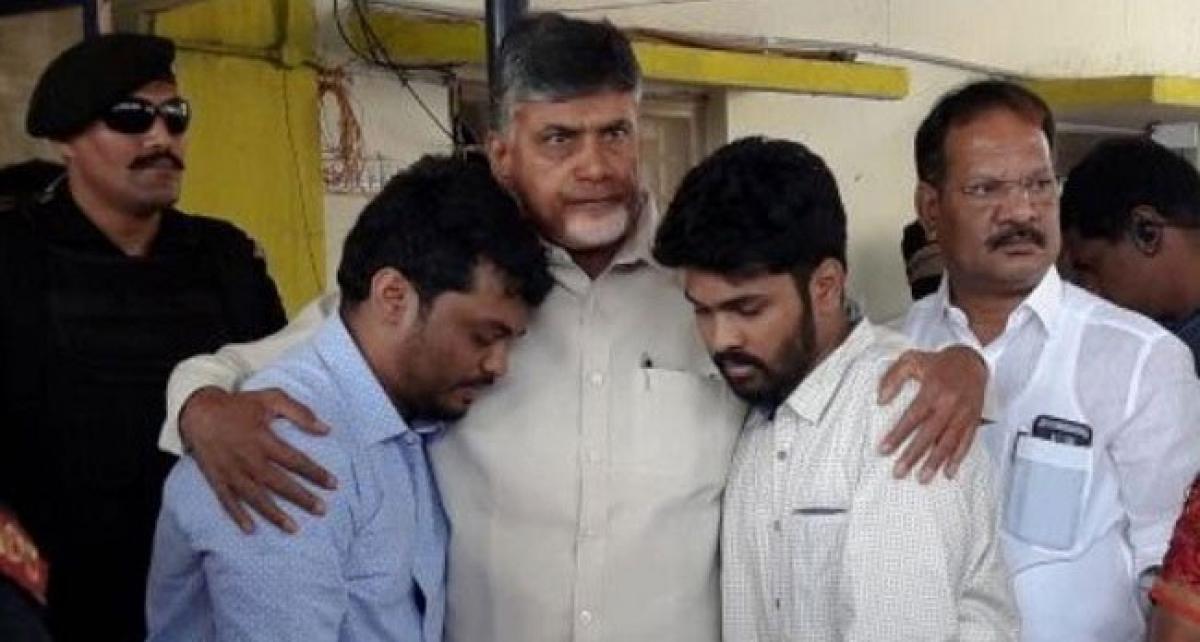 In the wake of speculations that the state cabinet will be reshuffled in October, Naidu wanted to induct Sravan and put an end to the criticism of non representation of tribals in the cabinet.

From minority quota, Chandrababu wanted to appoint MLC Sharif as his Minister from the minority community. The proposal to shift State Legislative Council Chairman NMD Farooq as minister is also under consideration.