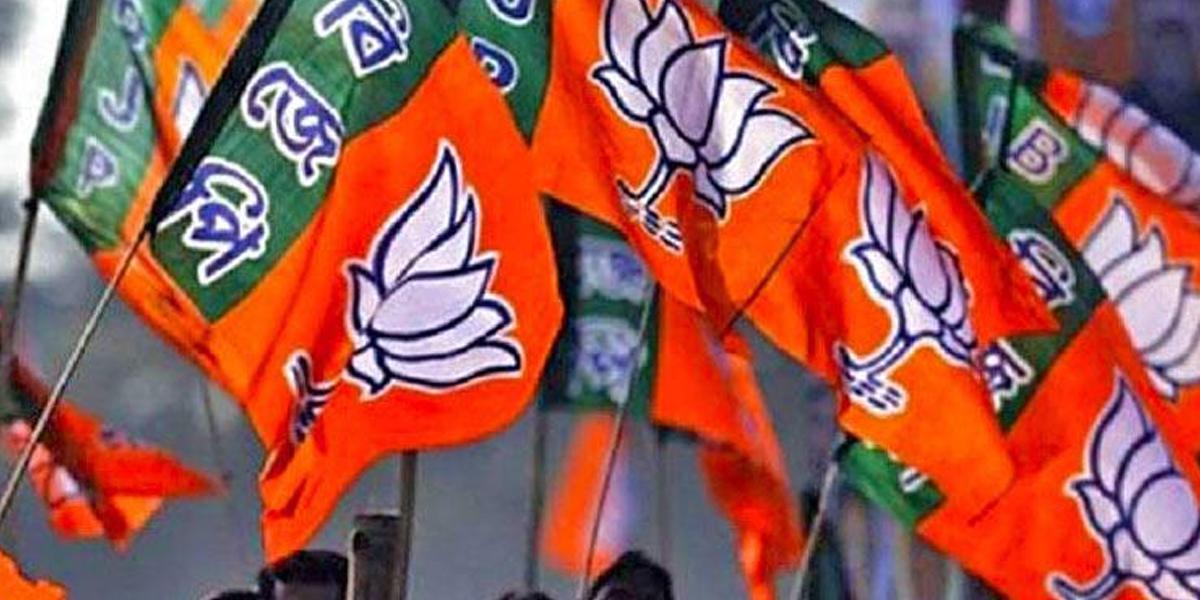 The Bharatiya Janata Party BJP has decided to form a chain of WhatsApp groups, linking party workers with its national leadership in to strengthen communication channels between them ahead of the 2019 Lok Sabha elections

New Delhi: The Bharatiya Janata Party (BJP) has decided to form a chain of WhatsApp groups, linking party workers with its national leadership in to strengthen communication channels between them ahead of the 2019 Lok Sabha elections.

BJP's national general secretary (organisation) Ram Lal said "a chain of WhatsApp groups linking Panna Pramukh up to national level leaders will be set up by January next year."

"Panna Pramukh" are booth level BJP workers who are responsible for keeping in touch with voters named in one page (panna) of an electoral roll in a constituency.

During the first conclave of BJP's booth in-charges in Delhi, in which senior party leaders including party president Amit Shah were present, Lal advised booth workers to meet at least 10 families every week who do not support BJP and persuade them to vote for the party in 2019 polls.

"If you meet 10 such families, till the next Lok Sabha elections party will reach up to around 25 lakh such new families in Delhi," he said.

He also advised them to prepare a list of "influential" people residing in the area of their booths and also hold gatherings to listen to Prime Minister Narendra Modi's radio programme "Mann Ki Baat".

The booth in-charges were also told to study causes of BJP's defeat in previous years and ensure contact with all the voters in their booth.

Lal asked them not to get influenced by "lies" of the AAP and the Congress and raise the slogan: "Congress Desh Lootati Hai, Rahul Jhooth Bolte Hain (Congress loots the country, Rahul lies)".

Union minister Vijay Goel said "slackness" cannot be afforded because the BJP is pitted against the AAP and Congress which are involved in "lies and treachery".

He attacked Kejriwal over the air pollution problem in New Delhi, saying: "Earlier he used to cough, now the whole city coughs because AAP rules in Delhi."

Union minister Harsh Vardhan representing Chandni Chowk Lok Sabha seat said: "Delhi people now know the reality of the AAP and Congress and will give them a befitting reply even if they form an alliance for 2019."

The party leaders also asked the workers to "expose" failures of Kejriwal government by holding discussions on its "vision document" and posting pictures like overcrowded buses, filth at Mohalla clinics, road potholes on social media platforms.