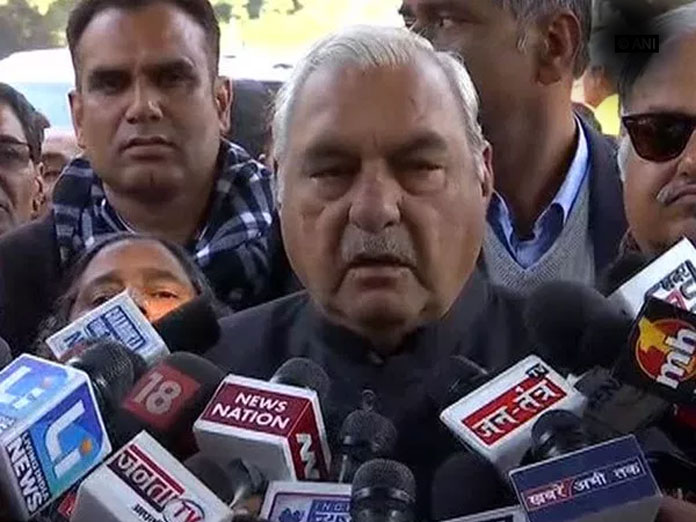 The CBI on Friday carried out raids at the residence of Bhupinder Singh Hooda and other officials and also lodged a fresh case against the former Haryana Chief Minister in connection with alleged irregularities in acquisition of land in Haryana.

The investigating agency is conducting searches in over 20 places including in Chandigarh, Rohtak, New Delhi, Gurgaon and Mohali with respect to the land acquisition irregularities.

Hooda has been charged under various sections of the IPC in connection with cases of land acquisition between 2009 and 2012.

IAS officer T. C. Gupta, the then Chief Administrator, Haryana Urban Development Authority (HUDA) the then Director of Urban Estate, Town and Country Planning, Haryana and other officials including 15 private individuals have also been charged under the same sections.

The CBI began its raid at the residence of Hooda and other places early Friday morning.