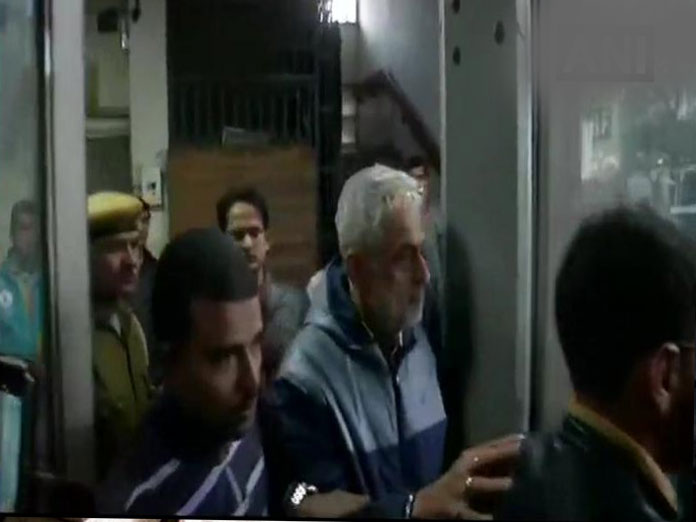 Saxena is being produced before Special Judge Arvind Kumar.

ED counsel DP Singh says, 'we are aware of his (Rajiv Saxena) health and medical issues, every possible need will be taken care of.'

Geeta Luthra, Counsel for accused Rajiv Saxena, in Court says' Manner in which he has been brought here is illegal and because the manner is illegal, the remand request automatically becomes incorrect.'

Rajiv Saxena, has been sent to 4 days of ED remand by Delhi's Patiala House Court.