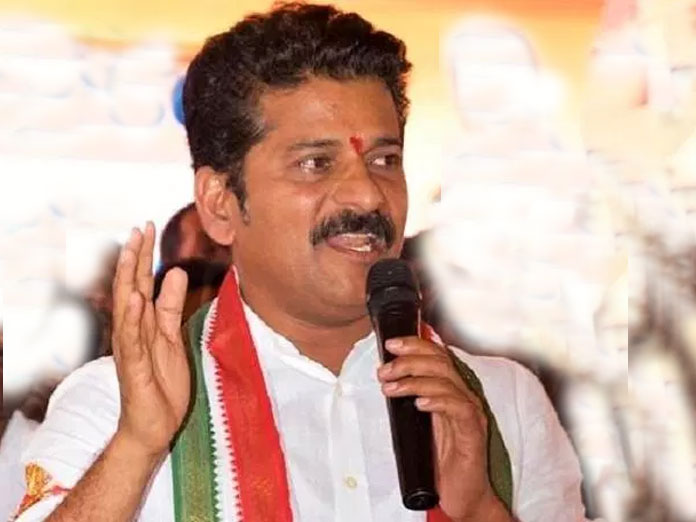 Hyderabad: TPCC Working President A. Revanth Reddy has approached the Election Commission of India objecting to expansion of Telangana Cabinet after the release of schedule for MLC elections.

Chief Minister K. Chandrashekhar Rao is scheduled to expand his Council of Ministers on Tuesday. However, the ECI on Monday released the schedule for holding elections for 5 MLC seat, under MLA quota, on March 12. Therefore, Revanth Reddy approached Chief Electoral Officer Rajath Kumar on Monday asking whether or not cabinet expansion was a violation of Model Code of Conduct. The CEO has assured to seeking the views of ECI on this.

"The notification for the ensuing elections of the legislative council for the state of Telangana has been issued by the Election Commission of India on 18th February. Therefore, the Model Code of Conduct operates in the state of Telangana. In spite of Model Code of Conduct, to appease the voters, Telangana CM K Chandrasekhar Rao is going ahead with the expansion of his Cabinet on 19th February.

This clearly amounts to violation of model code of conduct. The above action is going to affect the ensuing Parliament elections also.

Therefore, you are requested to implement the model code of conduct in true letter and spirit and prevent the Chief Minister and the Governor of Telangana from expanding the cabinet and administering the oath," Revanth Reddy said in his letter to the Chief Election Commissioner Sunil Arora.