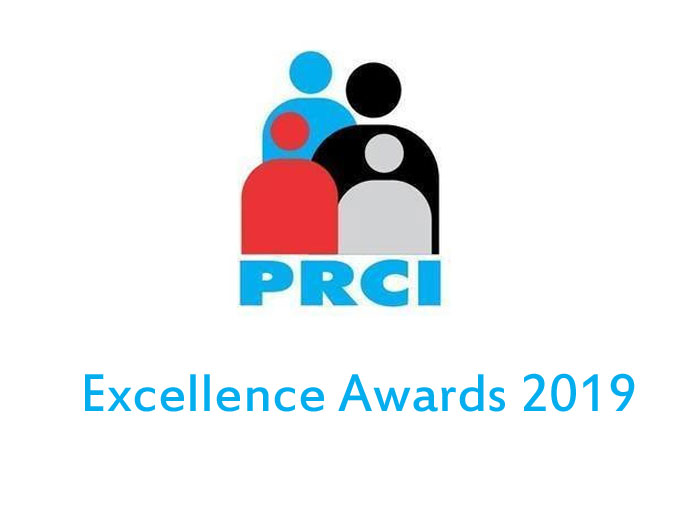 It was a proud moment for NMDC, Indias largest Iron Ore Producer, when it bagged five awards at the Public Relations Council of India PRCI Excellence Awards 2019, organized at Jaipur recently, where in more than 150 delegates from various PSEs

The award was received by Ch. Srinivasa Rao, DGM (CC) on behalf of NMDC. NMDC has been a regular participant and has consistently won awards in the past also in various categories. One of the key factors that helped NMDC sweep the awards this year is its strong communication process-both internal and external apart from continual CSR efforts of the Company.