Rise in chickenpox infection among children in Bangalore 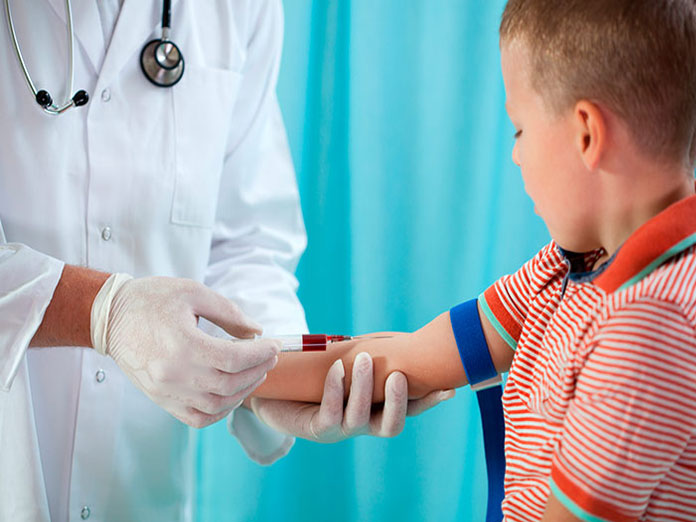 With the early onset of summer, the city is also seeing an increase of the chickenpox infection, mostly affected among children as the exams are approaching

BENGALURU: With the early onset of summer, the city is also seeing an increase of the chickenpox infection, mostly affected by children as the exams are approaching.

The major cause for this is due to lack of awareness about chicken pox vaccination. Chickenpox is a viral illness that generally begins with a mild fever. Several small red bumps appear to form on the skin and they turn into thin-walled blisters which are filled with water.

Dr SM Prasad, the vice-president of the Indian Academy of Pediatrics Bengaluru, said that, his clinic attended to three cases in the last five days alone. “Usually, chickenpox cases see a rise as summer sets in. Though there are vaccines available, there is a lack of awareness and the vaccine is not included in the government vaccination programme. Two doses of vaccine is suggested for protection. It’s administered only in private hospitals,” he said.

The first dose of vaccine is given to children when they are 14 month old and a booster shot is given at 4-5 years of age. The second dose can also be administered 4 months after the first dose. The infection is highly contagious and is acquired by direct contact with infected blister fluid or by inhalation of respiratory droplets.

“Those with low immunity levels and elderly people with diabetes and cardiovascular diseases are vulnerable to chickenpox and herpes infection. Both are caused by varicella zoster virus,” said Dr Ambanna Gowda, general physician, Fortis Hospital.

Some of the affected children have missed their annual exam. A parent from Hebbal, whose 12-year-old daughter has been infected with chickenpox. “There was no way that I could send my child to the school when she had an oral exam. The school understood the issue and a medical certificate was produced. Another slot will be given for her exam once she recovers.”