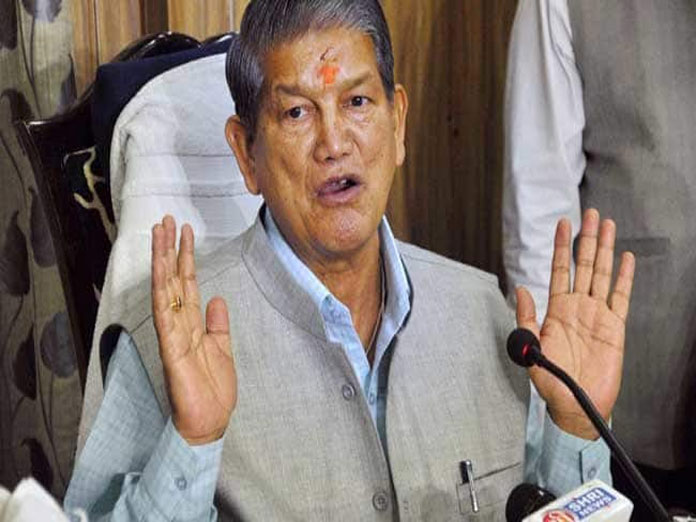 ​Dehradun: Congress General Secretary Harish Rawat on Friday said the party will launch sincere efforts to build a grand Ram Temple at Ayodhya if it comes to power after the Lok Sabha elections.

Asked whether this the party's official stand, Rawat said: "My statement regarding the Ram temple was widely reported in the media. There is no denial from the Congress."

He accused the Bharatiya Janata Party (BJP) of being insincere on the issue. "BJP is only doing politics on the Ram temple issue," said Rawat. The government must work as a facilitator for building the temple, he said.

On the Pulwama terror attack, Rawat accused the BJP of projecting Prime Minister Narendra Modi as the only nationalist in the country.

"I have strong objections on the projection of Modi as the only nationalist in India. We all are nationalists. Everybody in the country is a nationalist," Rawat said.

Criticising the Uttarakhand BJP government on its budget presented this week, Rawat said the declining agriculture and manufacturing growth in the state was a matter of grave concern.

He said nearly a dozen factories had been closed in the state after the November 7 investors meet. He also claimed that of the nine lakh farmers in the state, 50,000 have quit farming in the past two years.

Rawat said the government's decision to relax the stringent land laws would force the people to migrate to other states.

"Top industrialists like Adani and Ramdev would buy all the land. There will be no land left for living," said Rawat.