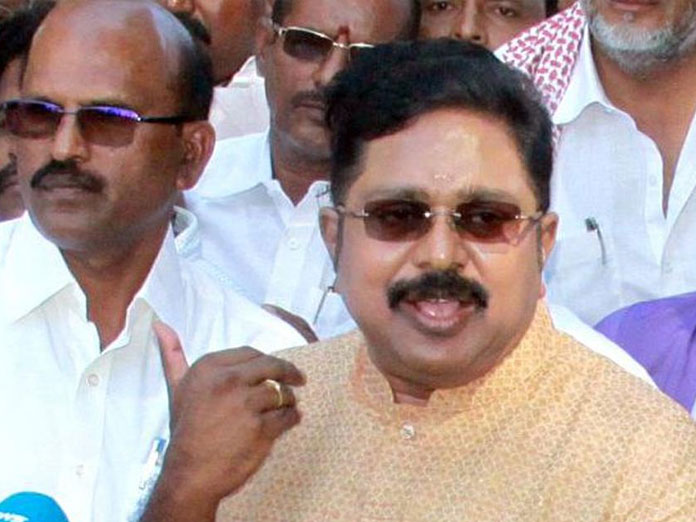 After the AIADMK had split into two, the EC recognised Palaniswami's group as the real AIADMK and alloted it the 'two leaves' poll symbol.

The court noted that figures show a clear majority enjoyed by the faction led by the Palaniswami's group.

"Consequently, none of the grounds urged by the petitioners are made out. We find no infirmity in the order of the (Election) Commission warranting interference by this court," the Bench said.

Sasikala-Dhinakaran's counsel and advocate Abhishek Singhvi had requested the court to direct the poll panel not to allot the 'pressure cooker' symbol to any party in Tamil Nadu and Puducherry for at least 15 days to allow them to file an appeal in the Supreme Court seeking remedies, to which the EC agreed.