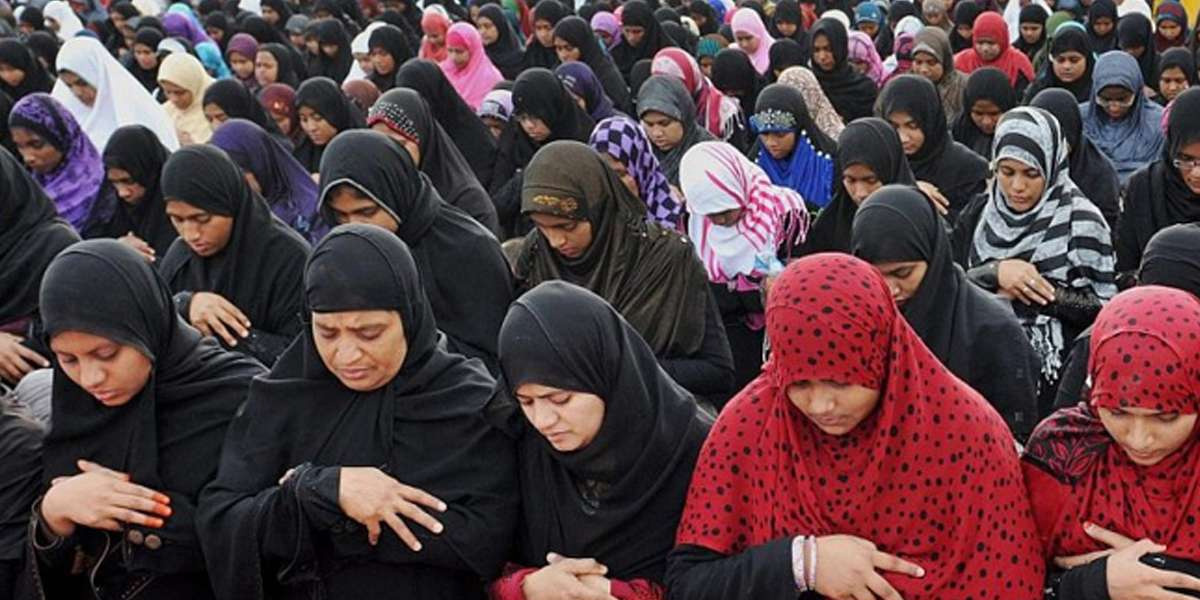 As per the Supreme Court directive, instant Triple Talaq bill was taken up by the centre to get it passed in both the houses with the sole view to...

As per the Supreme Court directive, instant Triple Talaq bill was taken up by the centre to get it passed in both the houses with the sole view to protect the rights of Muslim women by preventing Muslim men from invoking triple talaq. However as the bill sailed through the first hurdle but getting stuck in the upper house due to preposterous demands by the Congress to get the bill referred to a house committee at this juncture.

In fact, Congress after having squandered an opportunity in 1986 to abolish instant triple talaq due to indulging in appeasement politics once again allowed a golden chance to slip by again without any valid reason. Sadly due to short-sightedness of Congress, the Muslim society stands polarised. In fact, Congress has no right to talk about discrimination at this juncture after putting spoke to derail the bill from becoming a law in the upper house. All in all, quite rightly, BJP seized the initiative taking a bold step by putting forth its point forcefully and correctly after Apex Court's ruling rendering triple talaq unislamic and unconstitutional.