For Railway men, George was special 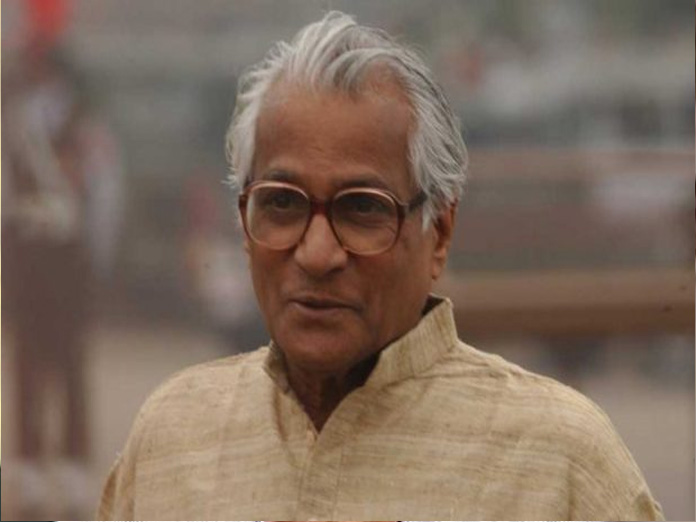 The death of a great leader Sri George Fernandes is a great loss to nation He was a visionary railway minister and a great Defence minister He was a...

The death of a great leader Sri George Fernandes is a great loss to nation. He was a visionary railway minister and a great Defence minister. He was a firebrand socialist politician and a hero of emergency. He was a man who fought for the masses and workers.

Especially Railway men are great thankful to George Fernandes sir. He is credited with introducing the productivity linked bonus , raise in salaries for railway workers during his tenure as All India Railway men Federation [AIRF] president from 1973 to 1976. His famous slogan was ”Better Jail than Rail”. This slogan has galvanised railway workers to led to Asia’s biggest railway strike.

This Railway strike only has compelled the then Prime minister Smt Indira Gandhi to declare emergency. He was a fighter not only for the Railway men but for the taxi unions, student unions and for daily wagers. He was appointed as Railway minister but refused to attend office for three days stating the reason that he had led the biggest railway strike in 1974. He was the main person to promote Konkan Railway project.

As a defence minister he had made 18 trips to the Siachen glacier to give moral support to jawans, facing the biting cold and was always deeply concerned about the condition of the lower rank of the armed forces. Throughout his life he has fought for the workers and masses. But it is a pity to note that such a great man was forgotten in the last years of his life. As a railway man I salute the great trade union leader.