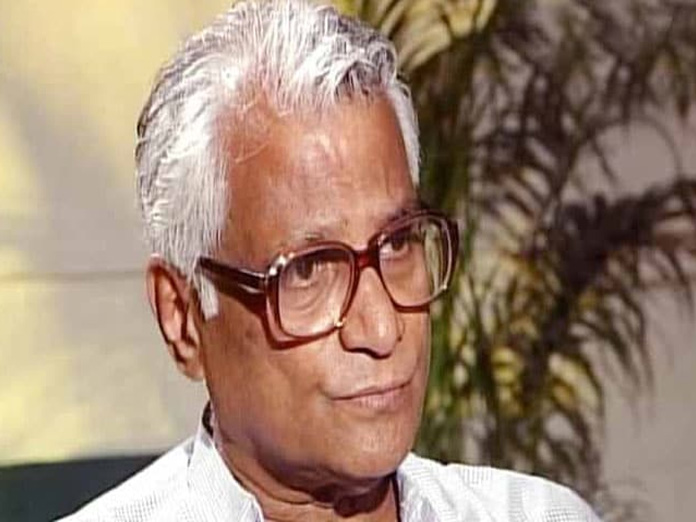 With the death of George Fernandes ,the country lost another sincere and a simple, loving son He is a fierce orator, respected trade unionist, iconic...

With the death of George Fernandes ,the country lost another sincere and a simple, loving son. He is a fierce orator, respected trade unionist, iconic socialist leader stick to his principles until he breathed his last. The very name brings to our memory the picture of uncared crops of hair and trademark crumpled kurta and pyjama walking with Hawai chappals ,even during manning the powerful Defence ministry, he used to go to hottest and coldest places with simple dress braving the adverse weather wi h his iron will.

He is remembered specifically for two important events that took place in India , one Pokhran nuclear test and the second Kargil war. Throughout his life he never composes with his steadfast principles and commitment towards the good of the country. He was kept behind bars and tortured during draconian emergency period and to the bewilderment of Mrs.Indira Gandhi, he won parliament seat as prisoner with a record majority. He is the first genuine street fighter of India worked for the betterment of oppressed classes. May his soul rest in peace