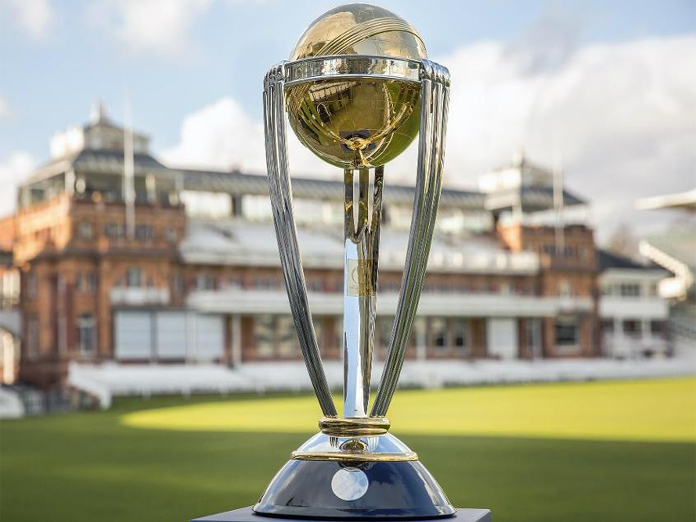 The recent interview of BCCIs Chairman of Selection Committee Mr MSK Prasad regarding World Cup cricket selection process, appears to be a refreshing...

The recent interview of BCCI's Chairman of Selection Committee Mr MSK Prasad regarding World Cup cricket selection process, appears to be a refreshing move put up with a clear and concise intent. The selector's role to pick the squad for the upcoming World Cup cricket tourney will be play a critical role. As there is no much time left for the World Cup and preparations are yet to begin, the Chairman has stuck the right chord by letting the world know that the selection process is almost complete.

The decision so made perhaps is an outcome of the recent performance of the young blood during the Australia-New Zealand series, the recently concluded Ranji tournament and the pool of players available from wide spectrum of talent in domestic cricket.

Hopes of many talented domestic cricket players too shouldn't be undermined and the selectors should also make best decision to pick them up for World Cup squad thus helping them to get a chance in the team.

It is also welcome to note that as recommended by Lodha Committee, for the matters related to picking up Number 4 batsman and other opportunities that may arise to the World Cup team, the decision rests completely with the team management while ensuring zero interference from the Selection Committee . Such a clear stand by BCCI will help the Indian cricket team to focus well on SWOT analysis during the tourney.