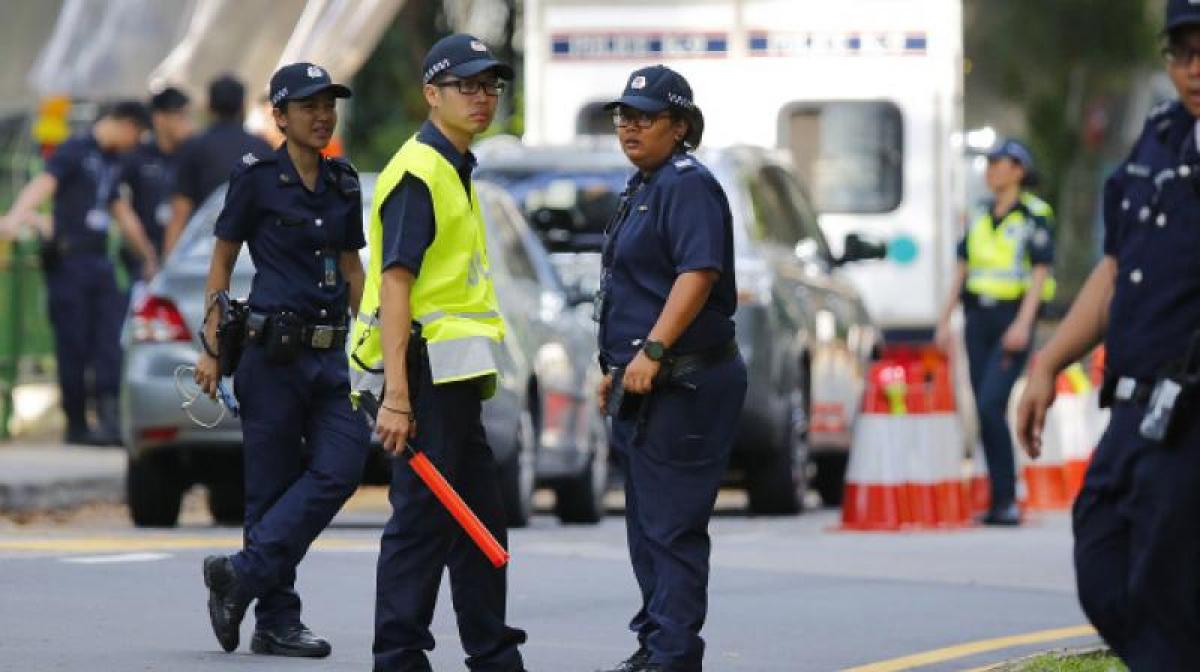 The PIC scheme offers tax deductions or cash payouts to companies that invest in areas such as staff training, information technology or automation equipment to boost their productivity.

An Indian-origin magician in Singapore has been charged with multiple counts of helping others to fraudulently obtain cash payouts and bonuses amounting to USD 7.6 lakh.

This is the biggest case involving an alleged PIC promoter in Singapore, The Straits Times reported.Chandran, owner of consultancy firm Paradize Consultancy, was offered bail of 200,000 dollars (USD 1.3 lakh). He will return to court on February 3.

He is a winner of the 2014 International Magicians Society's Merlin Award, acted a PIC broker and received about 400,000 dollars from the payouts. He also holds doctorate in magic studies from the US, the report said.

The alleged offences occurred between June 2013 and November 2014. The Inland Revenue Authority of Singapore (IRAS) has conducted extensive investigations into a number of suspicious PIC claims.

IRAS' investigations found that many of the suspicious claims were linked to Chandran. About 200 people were called up to assist in the investigations.

The PIC scheme offers tax deductions or cash payouts to companies that invest in areas such as staff training, information technology or automation equipment to boost their productivity.

If convicted, Chandran faces a mandatory penalty of four times the amount of cash payout or PIC bonus. He is also liable to a fine of up to 50,000 dollars or a jail term of up to five years per charge.