2 terrorists gunned down in Hajin encounter 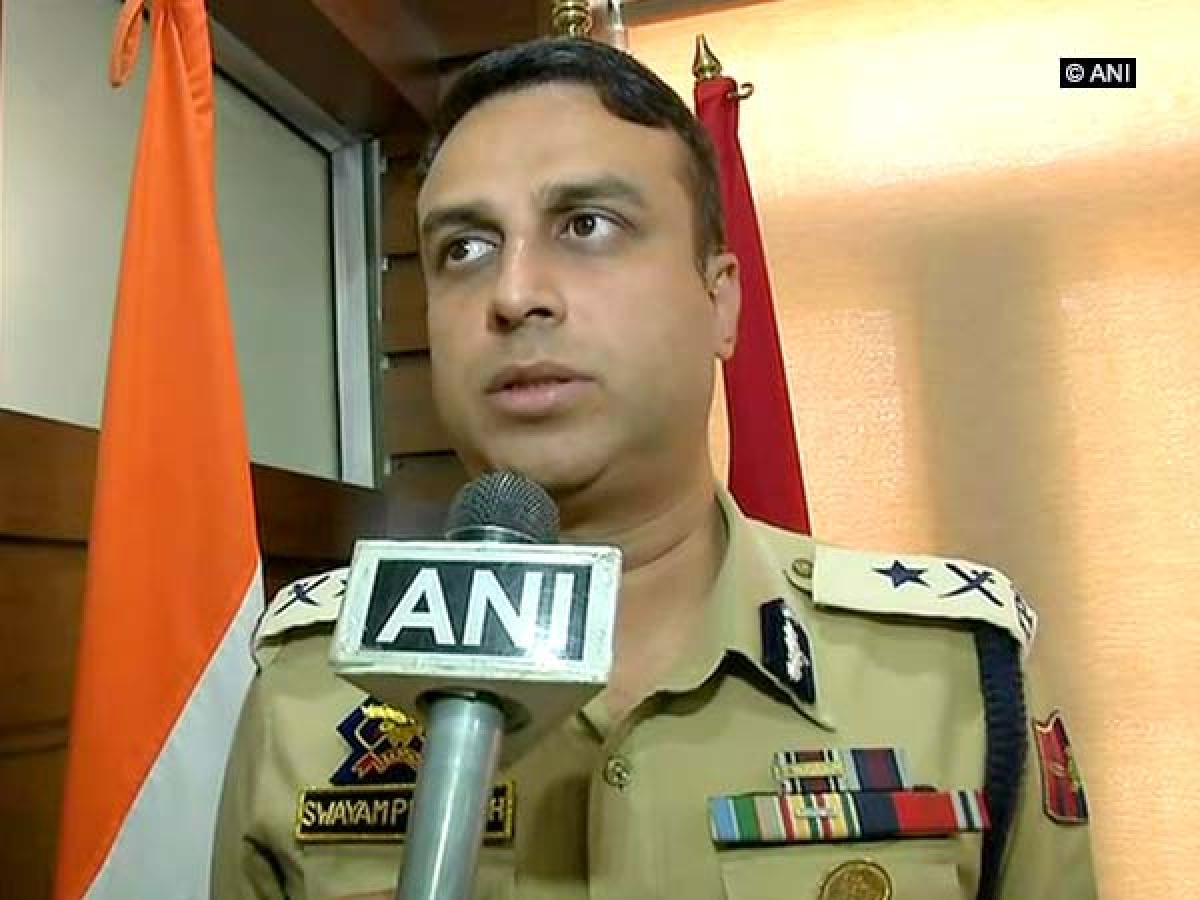 The terrorists were gunned down in a joint operation carried out by the Army, Central Reserve Police Force and the Jammu and Kashmir Police. The security forces have also recovered arms and ammunition from their possession.

Speaking to ANI, Inspector General of Police, Kashmir, SP Pani said, "On the basis of specific input, an operation was launched in Hajin by the Army, CRPF and the police. Two terrorists have been killed and search operation is underway. Arms and ammunition have been recovered."

The incidents of terrorist attack in Jammu and Kashmir have been on a rise since past few months. On August 29, four police personnel were killed after terrorists attacked a police party in Shopian district.