Justice Ranjan Gogoi sworn in as Chief Justice of India 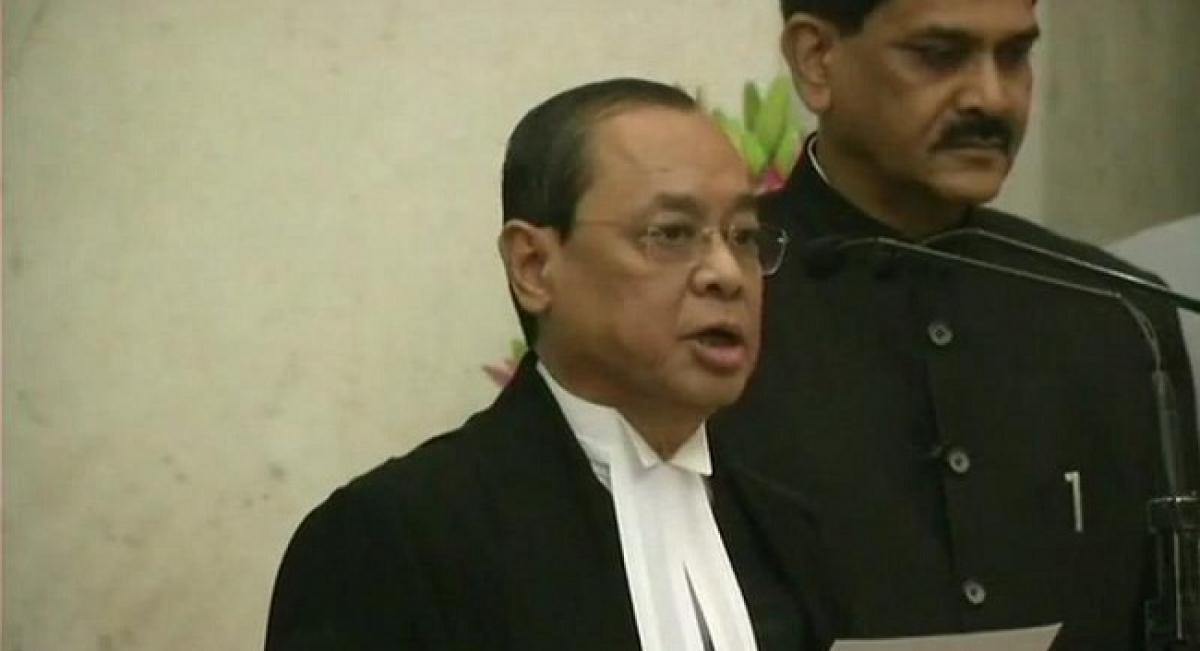 New Delhi: Justice Ranjan Gogoi was on Wednesday sworn in as the Chief Justice of India.

He was administered the oath of office by President Ram Nath Kovind in the Rashtrapati Bhawan.

He is India's 46th Chief Justice succeeds Chief Justice Dipak Misra, who demitted office on October 2, with Monday being his last working day in the top court.

Chief Justice Gogoi, 64, is the first judge from the northeast to attain the highest office of the Supreme Court.