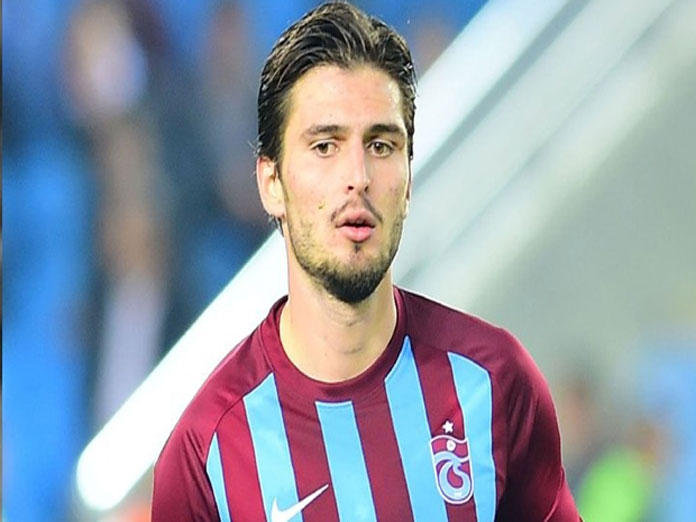 Vigo (Spain): Okay Yokuslu scored the only goal of the game as Celta Vigo beat Sevilla at the Balaidos Stadium here to end a run of five consecutive losses and move out of the relegation zone.

It was a tightly contested affair on Saturday, with the first half in particular low on quality as both teams struggled to find any attacking fluidity, reports Efe news.

Sevilla's struggles away from the Sanchez Pizjuan continued, as they extended their winless run on the road to eight league matches.

With both teams more concerned with eliminating errors than with taking risks, the opening period was short on clear goal scoring opportunities, as both goalkeepers were effectively reduced to spectators An injury sustained by Guilherme Arana was one of the highlights of a drab first half.

Celta, who began the game in 18th place, returned from the changing rooms after half-time with much more purpose than the visiting Andalusians.

Sevilla goalkeeper Tomas Vaclik had to turn away a pair of long range shots from Jozabed, as the home side looked to take control of the game.

But Celta started to falter, and could easily have been behind when Sevilla's number nine Wissam Ben Yedder was played in clean on goal after a flick-on from a goal kick from Vaclik, but the French striker hit the outside of the near post with Celta goalkeeper Ruben well beaten.

Sevilla would ultimately rue that missed opportunity, as Celta broke the deadlock with under 20 minutes left from a corner.

Gustavo Cabral beat his man at the near post to help the ball on to Yokuslu, who arrived right on cue at the back post to turn the ball into the empty net from a couple of yards out.

The win sees the Galicians leapfrog several teams into 14th position on 24 points, but they remain just one point above Rayo Vallecano, who slipped down to 18th.

The team from Vallecas, Madrid will travel to Barcelona on Sunday to play 16th placed Espanyol in a relegation six-pointer.

Sevilla stay in fourth place, but will need to turn around their dismal away form if they are to keep in touch with the top three.

The Andalusians are three points worse off than Real Madrid in third, who is slated to host sixth place Alaves at the Bernabeu on Sunday.