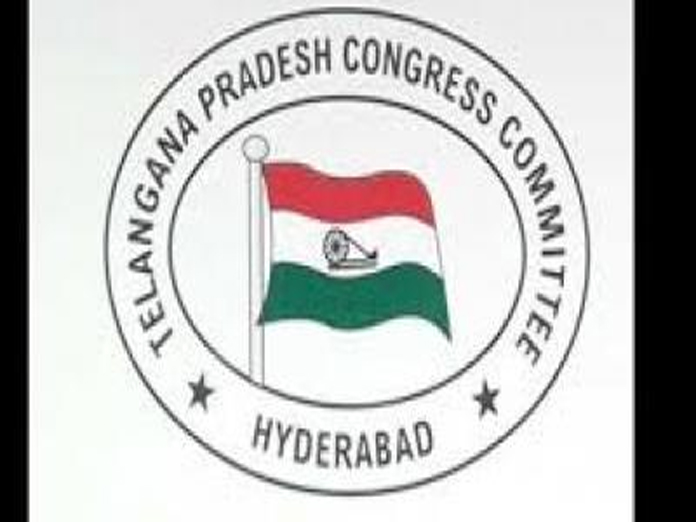 Hyderabad: The Telangana Pradesh Congress Committee (TPCC) has entrusted responsibilities of parliamentary constituencies to the working presidents for effective campaign and coordination in the general elections to the Parliament.

Three working presidents A Revanth Reddy, Ponnam Prabhakar and Kusuma Kumar have been given six parliamentary constituencies each for coordination with the TPCC and AICC.

Already the AICC secretaries for Telangana have given in charge responsibilities of these constituencies. Now the working presidents would also work with them in the Parliamentary constituencies. Party leaders said that the AICC had instructed the TPCC to engage leaders in the poll activities and all the functionaries along with vice presidents and general secretaries should be given responsibilities.

AICC secretaries Salim Ahmed, Bose Raju and Srinivasan Krishnan have been entrusted the responsibilities of each group. Now they would be supported by the working presidents during the Parliamentary polls.