Tribals in merged mandals at their wits’ end 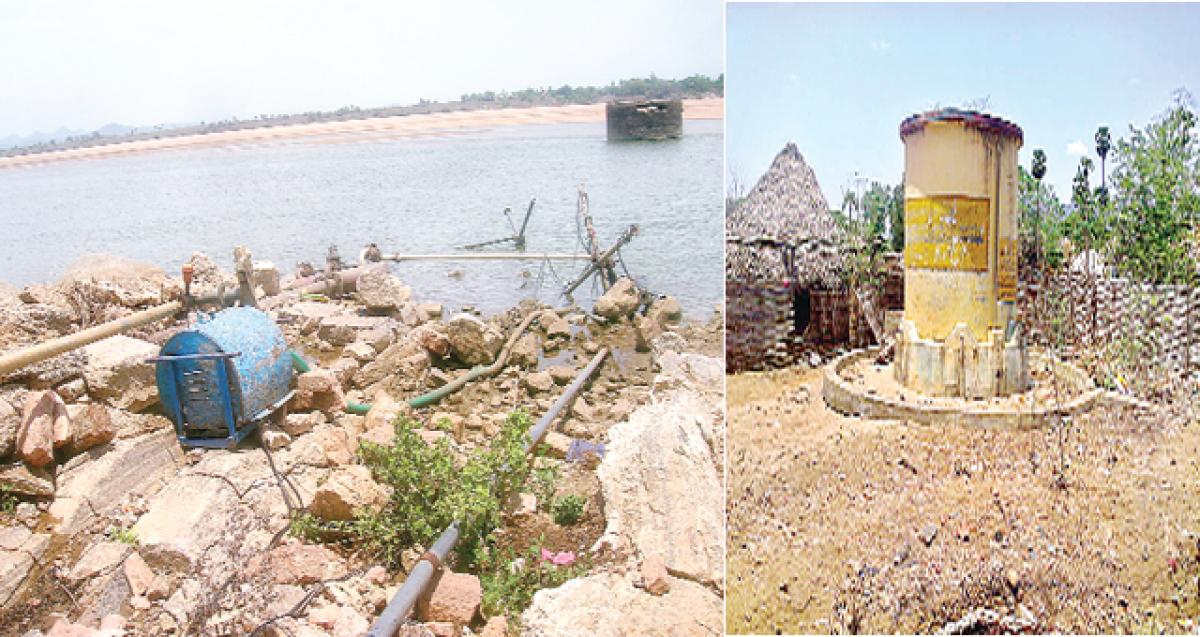 Take the case of Kunavaram, one of the seven merged mandals that has no representative in the Andhra Pradesh Assembly to bring the miseries of locals to the notice of the government.

The people living in submergence areas of under-construction Polavaram Project may have changed their State after the bifurcation of united Andhra Pradesh, but not their fate as they continue to live in appalling conditions.

Take the case of Kunavaram, one of the seven merged mandals that has no representative in the Andhra Pradesh Assembly to bring the miseries of locals to the notice of the government.

Understandably, initially there were umpteen numbers of problems in the merged mandals as the government had to grapple with administrative hiccups such as allocation of employees, shifting of files and data from Khammam to East Godavari district.

But now it has been two-and-a-half year since the merger took place; however, the government allegedly failed to address the core issues such as drinking water, healthcare, roads and sanitation being faced by the locals, predominantly aboriginals.

Eight of the 12 minor Lift Irrigation Schemes (LISs) on the Godavari and the Sabari rivers that cater to the irrigation needs of Kunavaram mandal have either become defunct or obsolete, thereby depriving scores of small and marginal farmers of assured irrigation facility.

The Comprehensive Protected Drinking Water (CPW) supply scheme that caters to the drinking water needs of 35 villages has gone defunct long ago. As a result, people in the region have to consume muddy water or purchase packaged water. On the other hand, the healthcare facilities in the mandal are far from satisfactory as all the primary and sub-healthcare centres are without adequate staff.

Speaking to The Hans India, Bhadrachalam MLA Sunnam Rajaiah, who hails from VR Puram mandal, said, “All drinking water and irrigation schemes have gone defunct. None of the Ashram schools and hospitals has adequate staff.

The contract doctors are working without salaries for the last five months. Travelling is a nightmare as roads in the region have knee-deep potholes.”

CPI (M) AP State secretary Penumalli Madhu said, “The plight of people living in merged mandals indicates the government’s apathy. It appears like the government is of the opinion that it is waste to spend on infrastructure in this part of the region which may at any cost be submerged under the backwaters once the Polavaram Project is completed.”