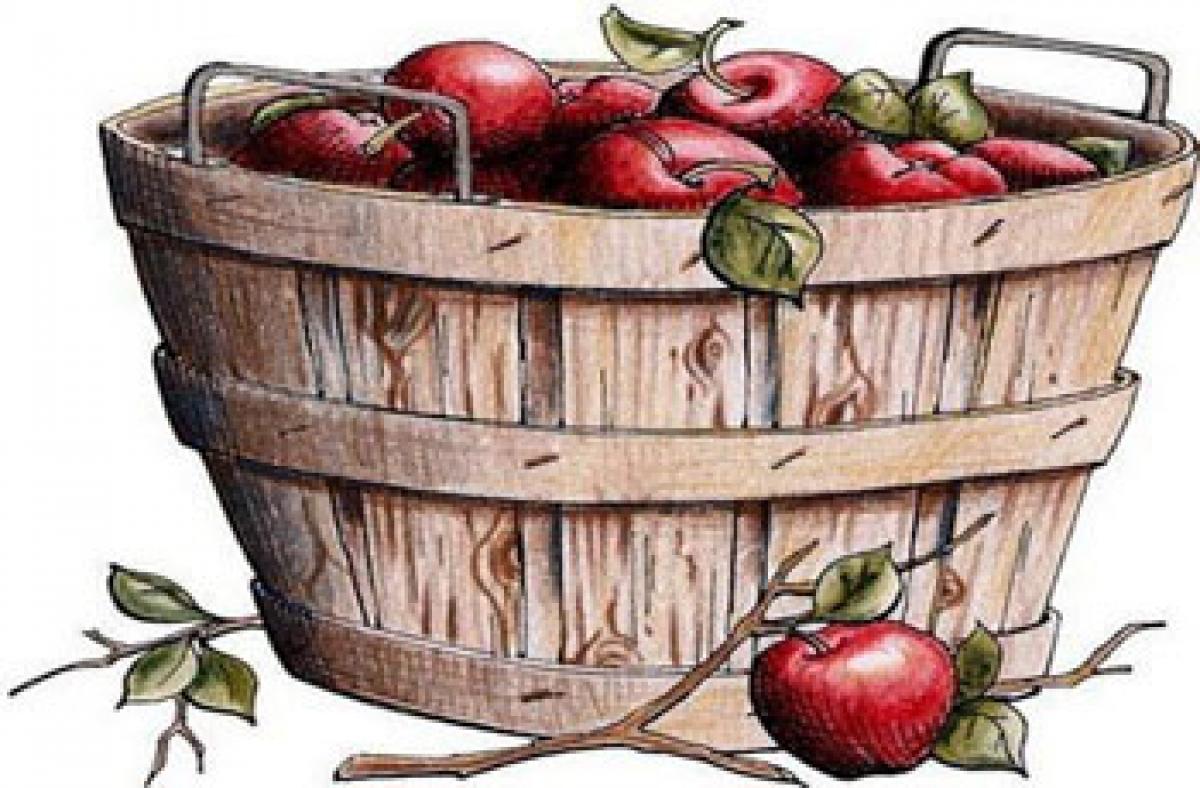 A rich man had only one son. The son fell into the bad company. He developed many bad habits. The man was much worried about the habits of his son. He ...

A rich man had only one son. The son fell into the bad company. He developed many bad habits. The man was much worried about the habits of his son. He tried his best to mend his habits but he could not succeed. One day he thought of a plan to teach his son a lesson.

He went to market and purchased some fresh apples and a rotten one. He came back to his home and called his son. He asked his son to put all the apples along with the rotten one in the almirah.

The son did the same. After some days father asked his son to bring the apples. As he opened the door of almirah he was surprised to note that all the apples had become rotten. He felt sad.

At this his father told him to see how one rotten apple had spoiled all the rest. In the same way one bad companion could spoil all others. The father's advice had the desired effect. The boy gave up bad com¬pany and became good again.