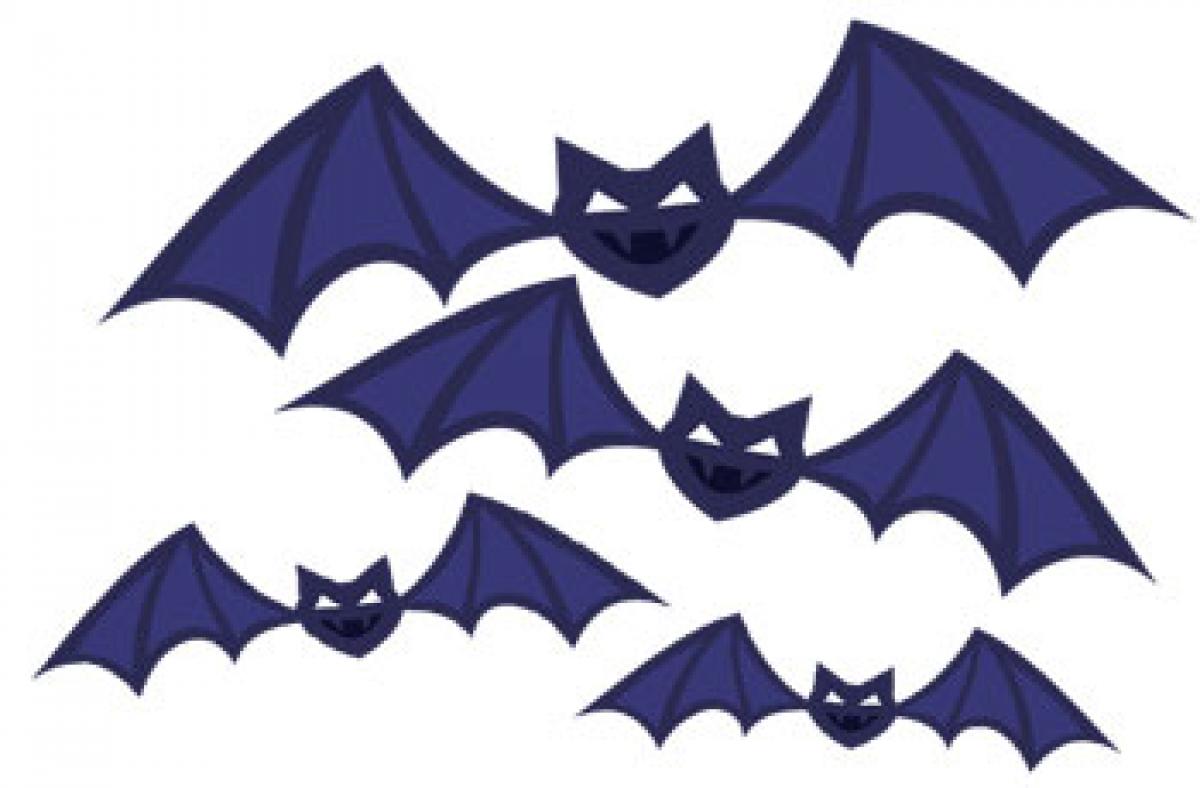 Many years ago, the members of the jungle did not have any King. The animals said, “The lion must be the King of this jungle.” While the birds said,...

Many years ago, the members of the jungle did not have any King. The animals said, “The lion must be the King of this jungle.” While the birds said, “The Hawk must be the King.” There were many discussions and debates, but no final decision could be taken.

The bats were cunning. They approached the animal and said, “Since we too are animal, we would like our dear lion to be the King. He is surely the most powerful among us.” And the animals thought that the bats were on their side.

The bats then went to the birds. “Since we are birds, our dear Hawk must be made the King of this forest. He is so royal and dignified,” they said. And the birds thought that the bats were on their side.

A few days went by. One day the birds came to know that the cunning bats were not honest. They informed the animals about this. “So the bats think they are clever, let us teach them a good lesson,” said the animals.

So, the next day, the birds and the animals made peace with each other. The lion was made the King. The newly crowned King addressed to the bats, “You must choose the group to which you belong.” The bats thought. “We must join the animals because the lion is the King.”

“We are animals!” the bats announced. “But you have wings. No animal has wings. You must join the birds,” said all the animals. “Bats have babies.

They do not lay eggs. And birds lay eggs. Since, the bats give birth to young babies without eggs, they can not be birds,” said the birds.

The bats felt helpless. They just stood there, not knowing what to do. Since then, the cunning bats have been hiding during the daytime in deserted places. They come out for food only at night when others are asleep.