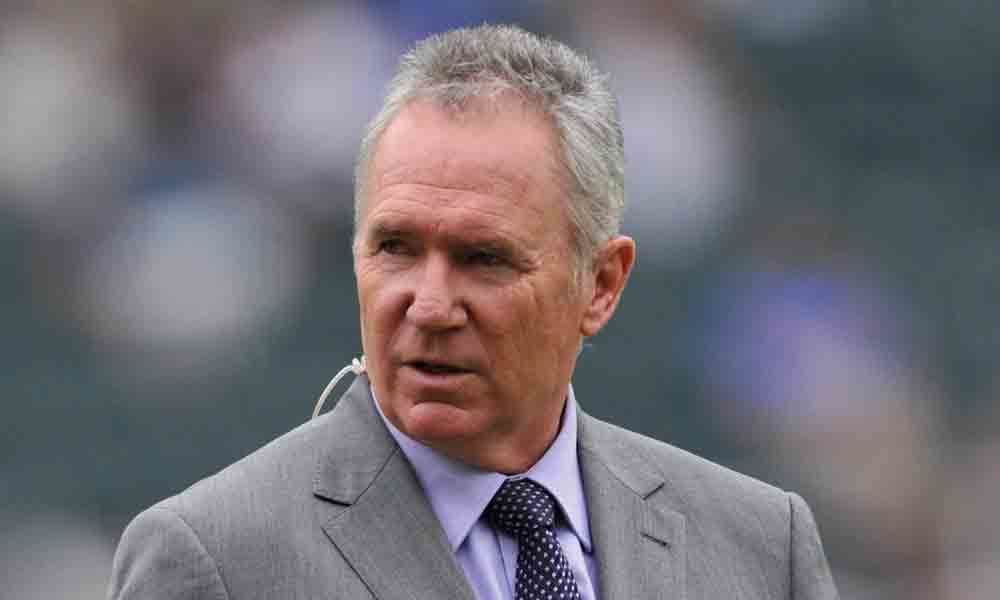 "The top three batsmen are left-handers, which is not necessarily the wrong thing," Border said.

"A lot of people jump up and down about picking too many left-handers but if they are your best players then go with them. If they were right-handers, no one would say anything," he added.

The former Australia skipper also stated that wicketkeeper-batsman Matthew Wade should come into the side considering his good domestic form.

"I'd be very tempted to go with Wade. You talk about picking the guys in form, and he's in great form. (Marnus) Labuschagne might get that guernseys in that he can bowl some pretty handy leg-spin and he's good in the field too," Border said.

"Wade can bowl some medium pace. He can get it through alright, you could sling him half a dozen overs if you had to here and there."

The 63-year-old also advised the Australian team to resist from temptation of playing an all-rounder at the number six spot and instead play a proper batsman.