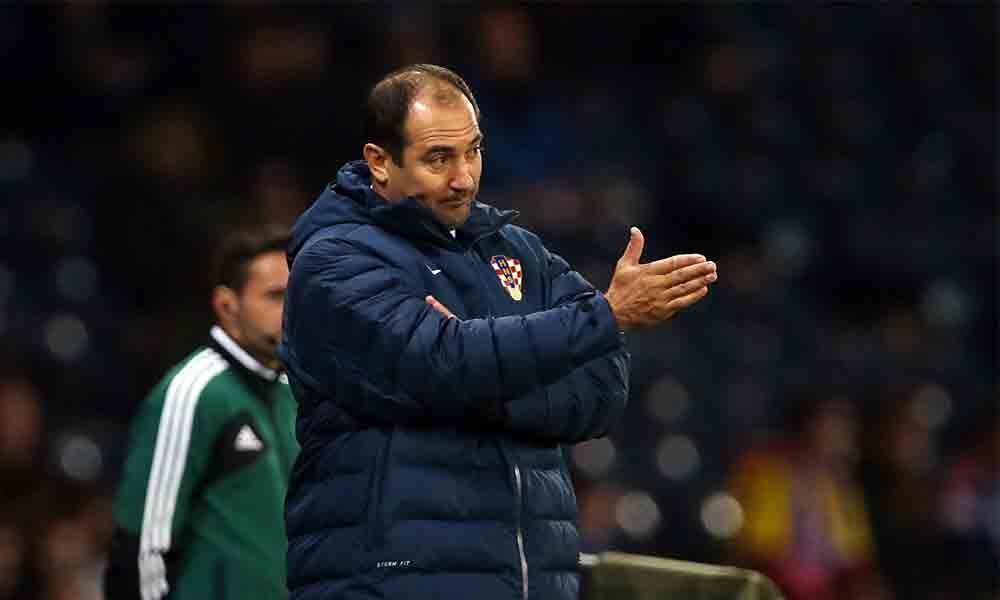 Indian football team head coach Igor Stimac on Thursday released another batch of six players, including three who were in the AFC Asian Cup squad, from the ongoing national camp here.

Narayan Das, Salam Ranjan Singh, Dhanpal Ganesh, Rowllin Borges, Komal Thatal and an injured Anwar Ali (Jr) have been released from the camp called to prepare for the Kings Cup to be played in Thailand from June 5.

Das, Singh and Borges were in the Indian squad for the AFC Asian Cup early this year while Anwar was a member of the Indian team in the FIFA Under-17 World Cup in 2017.

The camp, which kicked-off with 37 players on May 21, currently has a strength of 25 players. Stimac had earlier released a batch of six players earlier.

The final list of 23 players for India's campaign in the King's Cup will be announced prior to departure to Buriram, Thailand. Stimac, who had guided Croatia to the FIFA World Cup 2014, said it's "always difficult for the coach to take hard decisions and release players."

"We are more than happy with the commitment of players and have really enjoyed working with them. They are passionate, excited and are making obvious progress on a daily basis. The hardest part of the job comes when decisions are to be done about releasing some of them after hard work they put in for the past ten days," Stimac said.

"After yesterday's (May 29) game which we played as part of our evening training session, we decided to release another 6 players. All of them have been handed their individual working programme which is to be followed, and monitored. I wish them good luck, and expect them to be working hard," the head coach said.

The 'Blue Tigers' will leave for Thailand on June 2 from New Delhi. The King's Cup is a FIFA-sanctioned international 'A' tournament being organised by the Football Association of Thailand since 1968.

India's previous participation in the King's Cup were in 1977 and 1981. India play their first match against Curacao on June 5, with hosts Thailand taking on Vietnam in the other match on the same day. The winners of both the matches qualify for the final to be played on June 8, while the two losing teams will feature in the third-place match on the same day.