Saina Nehwal, Sameer Verma look to turn it around at Swiss Open tournament 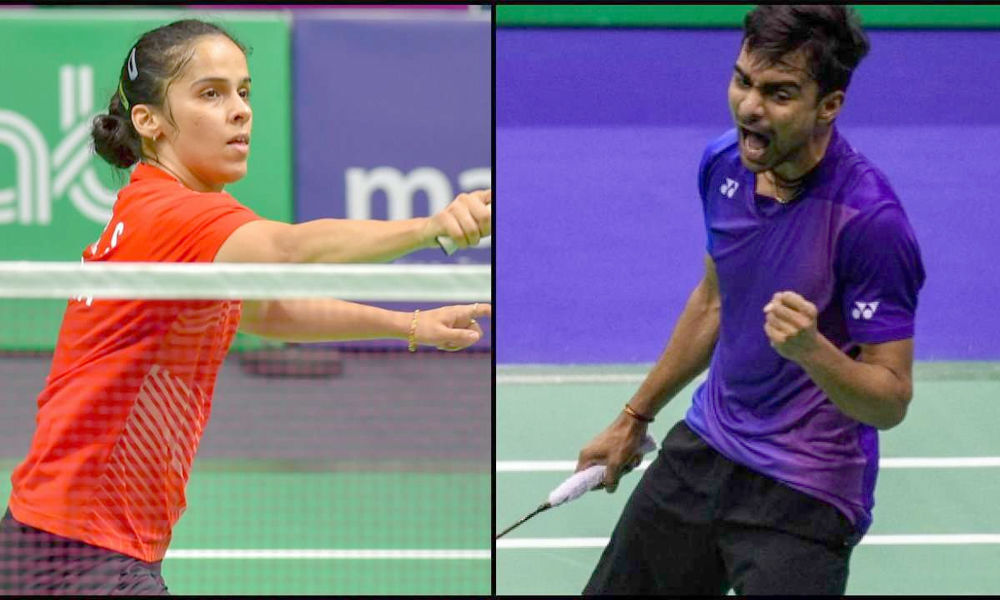 Basel (Switzerland): Two-time winner Saina Nehwal and defending champion Sameer Verma will look to shrug off their All England disappointment when they...

Basel (Switzerland): Two-time winner Saina Nehwal and defending champion Sameer Verma will look to shrug off their All England disappointment when they spearhead India's campaign at the Swiss Open, starting with the qualifiers here Tuesday.

For Sameer, this event started his journey that culminated into a World Tour Final semifinal finish last year and a career-high ranking of 11. He had defeated newly-crowned All England Champion Kento Momota in the quarterfinals, a few months before the Japanese went on to become the world no 1 and world champion last year.

World No. 14 Sameer will be opening his campaign in $150,000 event against a qualifier after his elder brother Sourabh, who had also battled injuries on his way to becoming the senior national champion last month at Guwahati, pulled out of the tournament.

Sameer might face fellow Indian B. Sai Praneeth in the second round and a favourable result is likely to hand him over the chance to settle scores with former world No. 1 Viktor Axelsen, who had defeated him in the first round of All England Championships in Birmingham last week.