Asus ZenFone 6 to launch today: Know its specifications, expected price and how to watch the live stream 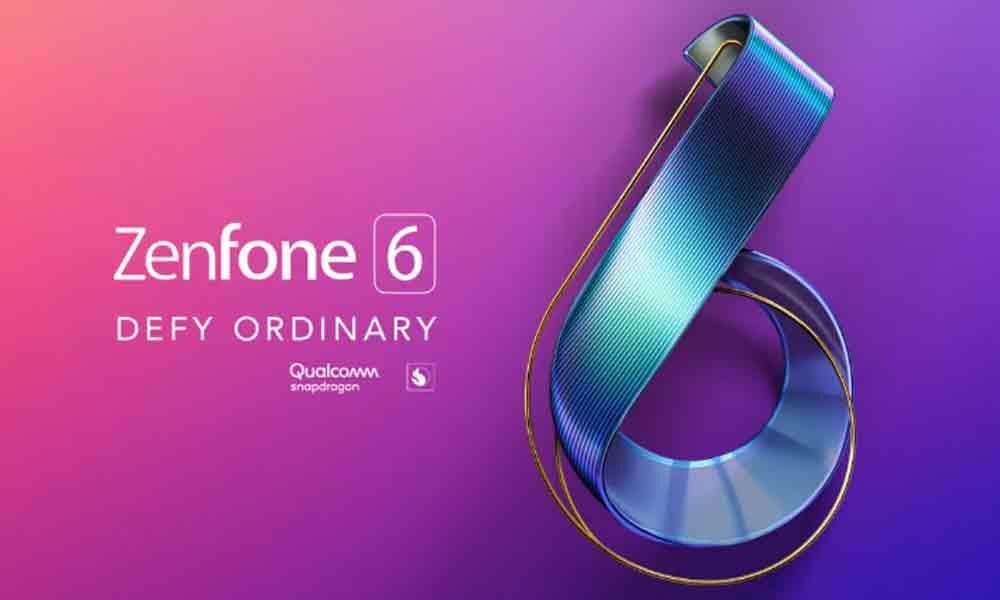 The new flagship phone of the Taiwanese giant Asus ZenFone 6, is ready to get released today. The launch event of the ZenFone 6 will be held in Valencia, Spain at 11:30 pm IST today. We can watch the event live. Recent teasers showed some of the key specifications of the ZenFone 6, like Snapdragon 855 SoC and a 5,000 mAh battery. The new Asus phone might come with the dual configuration of the rear camera and support dual SIM. Unlike OnePlus 7 and the OnePlus 7 Pro, the ZenFone 6 is also likely to keep the traditional 3.5mm headphone jack.

Through the official Asus YouTube channel, the event will also be broadcast live. Similarly, Asus has created a dedicated microsite that would host the live launch.

The details of Indian prices of the Asus ZenFone 6 have not been revealed yet.

Features and specifications of Asus ZenFone 6

Through a series of teasers, Asus has revealed until now the main specifications of the ZenFone 6. The phone will come with a Snapdragon 855 SoC and will have a dual rear camera configuration. This may also include a 48-megapixel primary sensor and a 13-megapixel secondary sensor. In addition, the ZenFone 6 is equipped with a 3.5mm headphone jack, a triple slot for two SIM cards and a microSD card, a notification LED light and a smart key that could activate the Google Assistant.

A fingerprint sensor on the back of the ZenFone 6 is also rumoured to be part of it. A motorized system for the rear cameras was also leaked. The phone is not likely to have a notch or a perforated design.