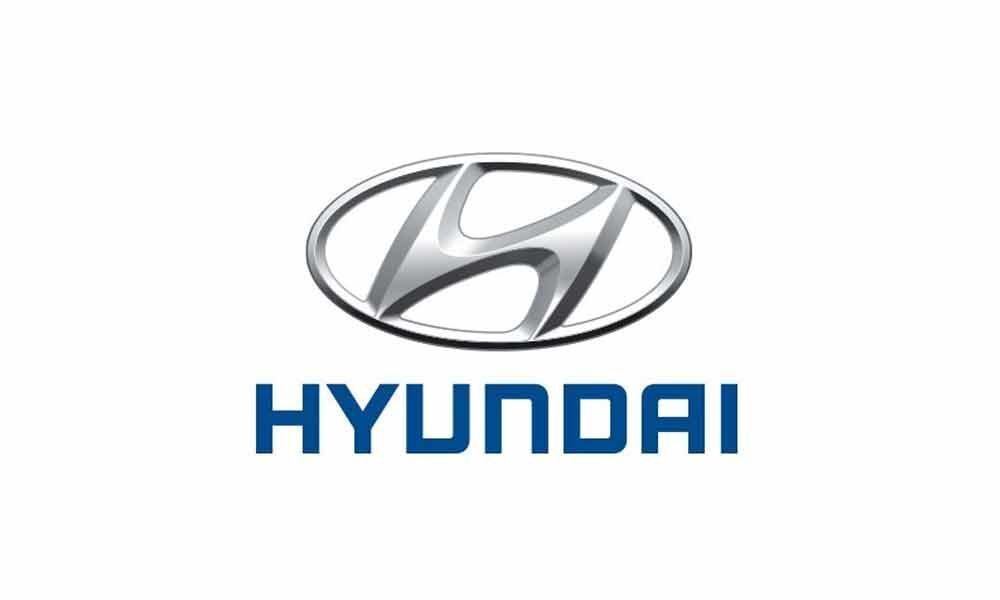 Both companies plan to conduct joint research and development on safety and security systems for self-driving cars.

Both companies plan to conduct joint research and development on safety and security systems for self-driving cars, which Hyundai seeks to roll out commercially by 2030, the report, which cited unnamed industry sources, said.

The agreement was signed on the sidelines of a business forum held in Seoul on Thursday by the South Korean government and China's Guangdong province, it said.

Hyundai and Tencent did not offer any immediate comments on the report.

Hyundai, the world's 5th largest automaker together with affiliate Kia Motors, has been fostering partnerships with self-driving tech and social media firms as it aims to introduce highly automated vehicles by 2020 and fully autonomous vehicles by 2030.

Shenzhen-based and Hong Kong-listed Tencent has also ventured into self-driving tech and had advertised to recruit engineers in Silicon Valley last year.