On this April Fool's Day, Google Maps get Snakes Game 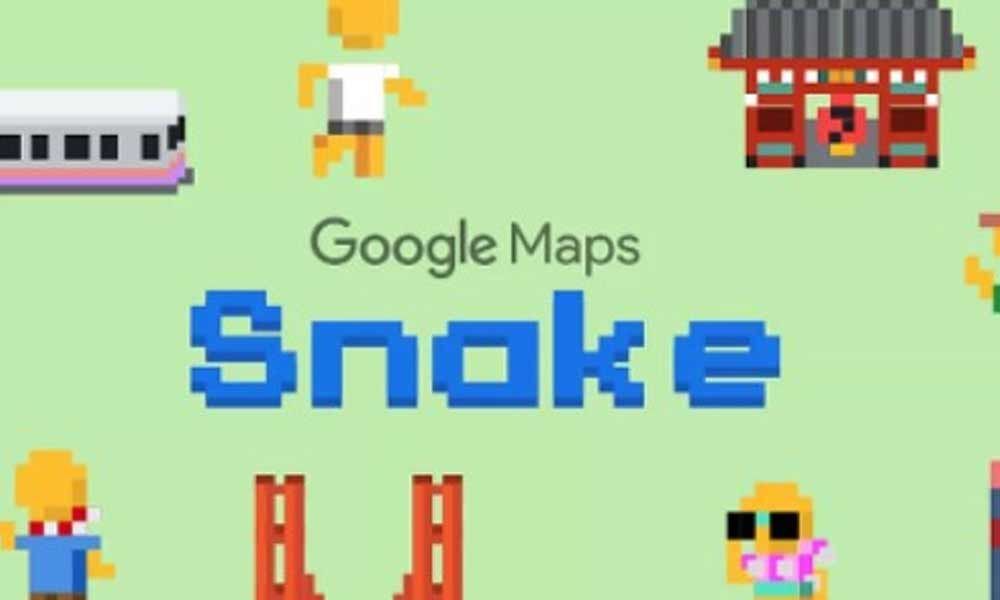 Google has played this year's April Fools' prank on its users. The tech giant has placed an Easter egg in its Google Maps application. Users can now play the old classic game of Snake in its mobile and desktop version of the application.

In order to play the game Snake in the mobile application, users must click on the menu in the upper left corner.

Once this is done, you will notice a new option in the menu that says "Play Snake". In case the user accesses the option for the first time, he will notice that there is a red dot placed in front of him to get his attention.

After clicking on the option, a new window will appear on the screen of the smartphone that says: "Navigate different cities of the world in this version of the classic arcade game Snake".

When users click on the play button, the game will give them a list of the cities in which they can play. Users can choose between Cairo, London, San Francisco and others.

After selecting the city, users can simply swipe to move their bus or train around the map to pick up passengers. The company said the game is being launched today for Android and iOS users and will remain active in the app for a week.

Chinese smartphone maker OnePlus is also making a joke this April fool's day. The company has said it will launch an electric car that will come with the company's dash charging support.